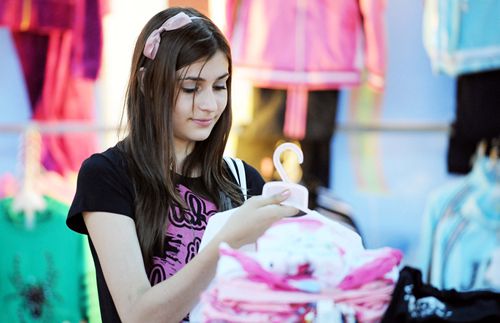 Beijing and Moscow have drawn closer in recent years amidst the Russian economy spiraling down on account of U.S.-led sanctions that has caused a depreciation of its currency, the ruble.

Nearly 10,000 business people from around the world were in attendance. Chinese and Russian business representatives gathered to discuss potential collaboration in the fields of electro-mechanical production, railways, forestry reserves, technical standards, mining, finance and tourism, as reported by ECNS (English-language China News Service).

All aboard Wuhan-Moscow cargo train

The expo highlighted stronger trade ties, which would mean the necessity for significant logistics upgrades. Accordingly last Saturday, a cargo freight train service between central China’s Hubei province and Russia was launched. The 41-cars train departed from Wuhan to embark on a 9,779 km., 12-days-long journey to Moscow.

The train was loaded with goods mainly from Wuhan’s industrial zone with items including machinery and electronics devices, while on its return trip, the train is expected to carry back Russian timber.

Mongolia, located between China and Russia, can expect to experience more trade traffic flowing through the country.

Mongolia stands to gain substantial benefits from rising trade and economic cooperation between Beijing and Moscow. The three nations are planning to construct an economic corridor to enhance cross-border transportation, communications and financial networks in the region.

Mongolia could witness a surge in tourism as well. The 1st China-Mongolia Expo was held last week in Hohhot, Inner Mongolia Autonomous Region. Government officials have made agreements to initiate a China-Mongolia-Russia economic corridor and to promote cross-border tourism.

10 projects, valued at over 1.4bn yuan ($US220 million) were signed, which is expected to jumpstart cross-border tourism route development, tourism personnel training along with hotels and resorts construction.

According to China Economic Net, organic Russian food is growing in popularity with Chinese consumers. Wang Jiang-peng, general manager of Eshanghui, a private Russian food e-commerce firm, has already begun to cash in.

“Our WeChat platform was launched in mid-September and we now boast more than 800 traders distributing Russian goods,” Wang said. “Our daily sales volume hit more than 100,000 yuan ($US 15,762) within 10 days.”

The recent introduction in Shanghai of the China International Payments System (CIPS) would make it easier for cross-border funds to get bankwired into bank accounts in China, which is creating an added bonus for Russian e-commerce retailers and consumers.

Looking Far East and beyond

The Russian port city Vladivostok could be transformed into a vital link for rising China-Russia trade and business deals, which can set the tone for a shared happiness.