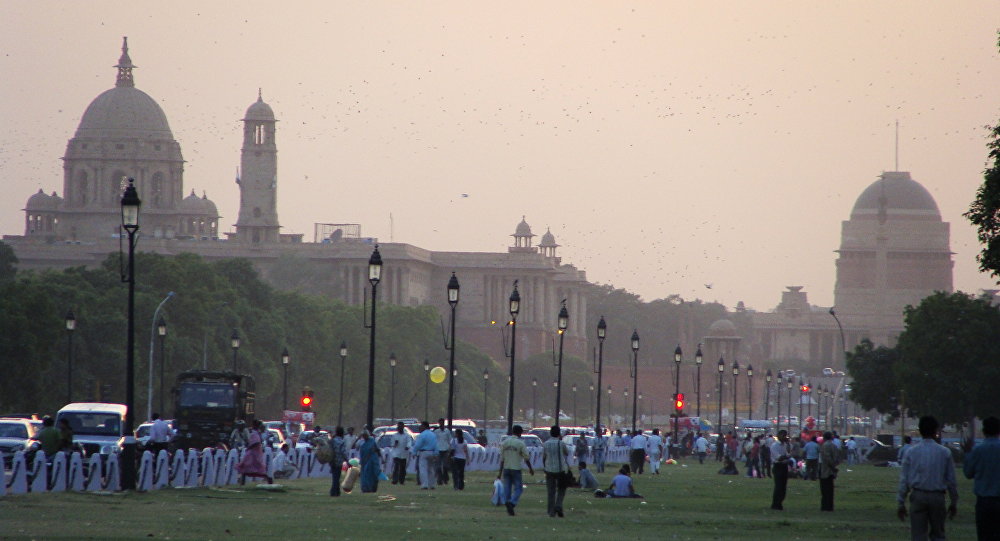 The goal of Russian-Indian trade reaching $30 billion by 2025 is attainable, the director of international projects at the Russian Export Center (REC) told Sputnik Monday.

He added that although there are complications related to the volatility of the dollar exchange rate, switching to payments in national currencies would allow the target to be “easily reached.”

“This a very conservative and reachable figure, I think we can do it,” Mikhail Mamonov, who is participating in the St. Petersburg International Economic Forum’s regional session in New Delhi, said.

Both countries have great potential for cooperation in non-military sectors, Mamonov said.

“More that two thirds of Russian exports to India are now military goods and I think we have huge potential in non military sectors,” Mikhail Mamonov, who is participating in the St. Petersburg International Economic Forum’s regional session in New Delhi, said.

He added that Russian companies should be more proactive in participating in the Make in India program through the localization of its production in India and the establishment of assembly plants there.

Among the industries being targeted for enhanced cooperation, Mamonov mentioned IT and electricity generation.

Bilateral trade between India and Russia in 2015 amounted to $9.2 billion, according to REC.