Tourism Contributes About $8 bln to Moscow City Budget in 2016 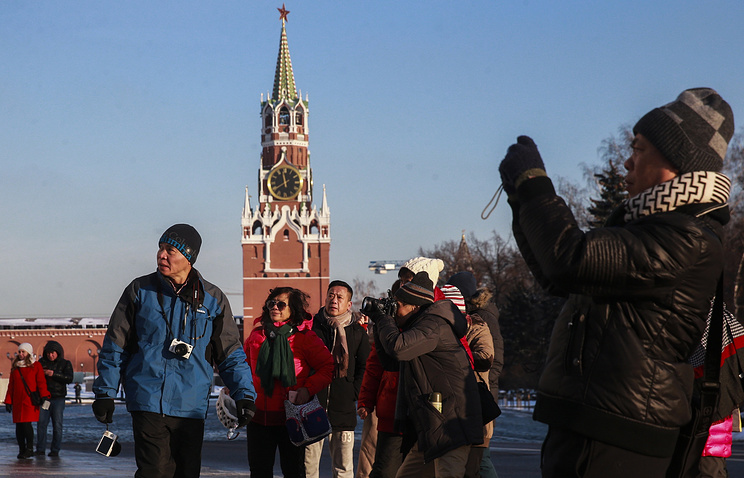 “In general, travel business gave Moscow nearly half a trillion rubles of revenues. This is an important sector, which needs attention and development,” Sobyanin said at a meeting of the presidium of the city government.

According to him, the city is changing its infrastructure dramatically, building new hotels, improving transport network.

“We are developing a variety of tourism aspects, from business, to culture and sports. Moscow hosts world’s largest festivals, cultural mass events, which attract millions of tourists,” Sobyanin said.

« Nomura: China’s Foreign Trade to Grow at Single-digit Rate in 2017» Moscow Authorities Forecast up to 18 Million Tourists in 2017