The Price of Cigarettes in Russia May Double in 2017 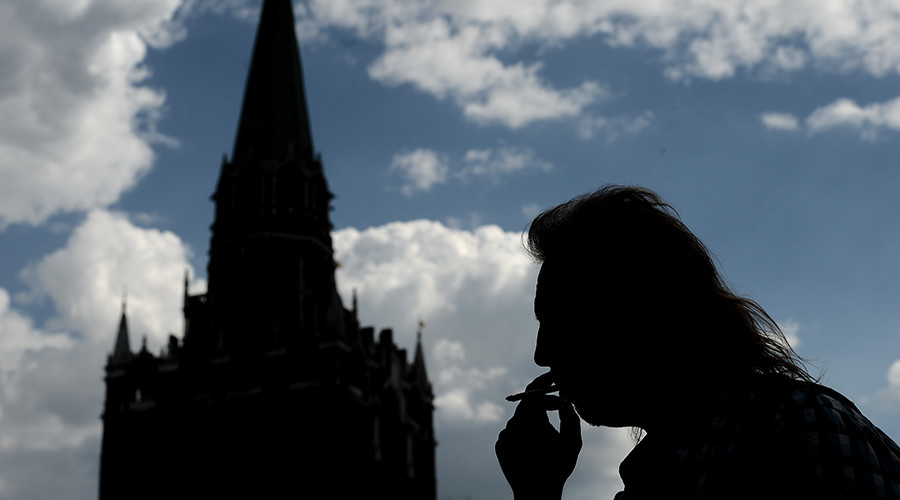 From next year a pack of cigarettes could cost Russian smokers as much as 220 rubles ($3.61) as the government plans to raise the tax on tobacco, according to a document from the Interior Ministry seen by Izvestia daily.

The average price of a pack of cigarettes is currently fluctuating around 90 rubles ($1.47). The potential price hike is going to become the highest for Russian consumers in modern history, according to Alexander Liutiy, corporate affairs director at British American Tobacco Russia.

The tax increase may cause a flood of bootleg tobacco onto the Russian market from the member states of the Eurasian Customs Union (ECU), such as Belarus and Kazakhstan, according to the ministry. Cigarettes there are 30 percent cheaper than in Russia.

“About 60 percent of Russia’s smokers choose budget-priced cigarettes. Hence black-market tobacco goods are becoming an alternative for consumers. That directly leads to the criminalization of the market,” the document says.

The ECU member states do not increase prices for tobacco so sharply, according to Liutiy. The price of a pack in Belarus is about $0.98, in Kazakhstan, $0.85, in Kyrgyzstan, $0.61.

“It’s hardly a surprise that a variation in prices evokes an inflow of tobacco products from these countries to Russia by-passing payment of excise tax,” added Liutiy.