The IMF Advised the Russian Federation to Raise the Retirement Age 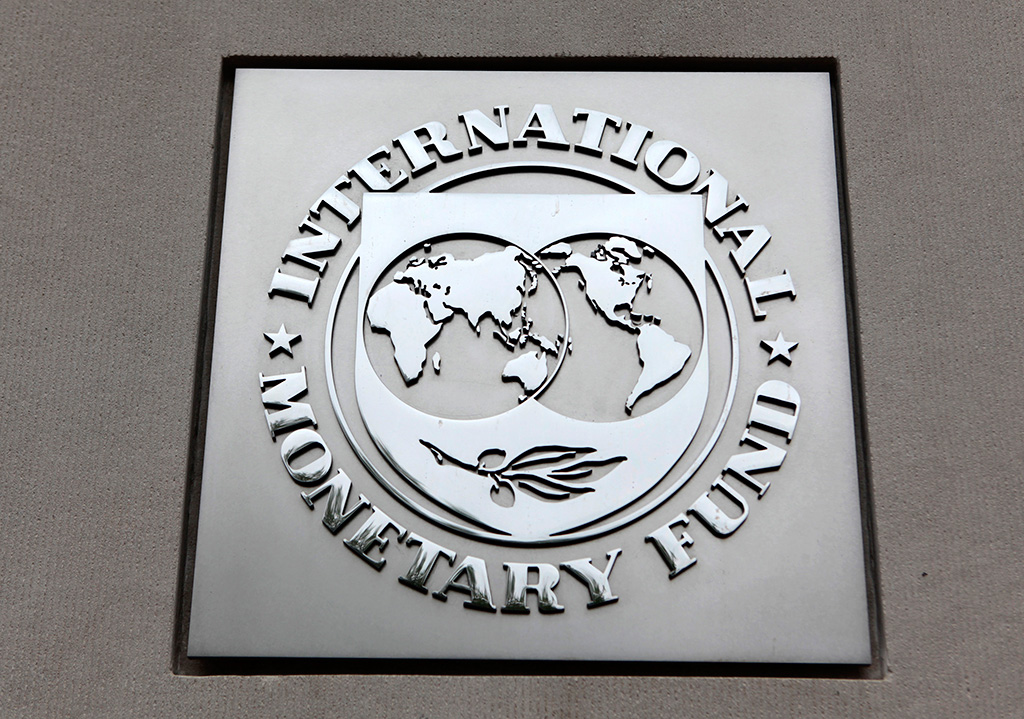 Geopolitical tensions and uncertainty in the oil prices remain the main risks for the Russian economy, according to the International monetary Fund (IMF). Authorities of the Russian Federation were offered by the representatives of the IMF to reduce costs and to implement structural reforms, including to raise the retirement age.

The IMF, according to the results of an annual consultation with representatives of the Russian Federation in the end of July, confirmed that the forecast recession of the Russian economy in 2015 will be at 3.4%. According to the IMF, GDP growth in Russia will not exceed 1.5% of GDP per year.

The Ministry of Economic Development officially predicts that by the end of 2015 the economic decline will be at 2.8%. At the same time, the World Bank expects the fall of the Russian economy in 2015, by 3.8% and growth in 2016 is only 0.1%.

It is expected that in 2015 Russia will be in a state of decline due to a sharp decline in oil prices and sanctions.

GDP decline projected by 3.4% due to the decrease in domestic demand, under the influence of real wages falling, increasing the cost of capital and the weakening of trust.

The IMF has estimated the direct losses of the Russian economy from operating in its sanctions and the adopted countermeasures. Thus, according to the Fund, at the initial stage of anti-Russian sanctions and counter-measures of the Russian Federation may lead to decline in real GDP of Russia 1-1,5%, and in the medium term — up to 9% of GDP.

The US and the EU has introduced a number of restrictions against Russian companies and banks. In particular, they have limited access to foreign capital markets. Russia, in turn, in the summer of last year imposed ban and restrictions on imports of agricultural products and food products from countries that have imposed sanctions against Russia. Subsequently, the parties extended the term of sanctions for one more year.

The IMF recognizes that the key risk for economic growth in Russia remains a geopolitical tensions.

The continuing uncertainty regarding oil prices and the availability of geopolitical risks suggest that the macroeconomic policy of Russia should be cautious.

Short-term fiscal stimulus envisaged in the 2015 budget is appropriate. But the adaptation of Russian economy to low oil prices in the short term requires counter measures.

Without reducing in governmental spending in the coming years Russia will face deficit at 7% of GDP by 2020. The government must take specific budget measures, primarily in the social sphere, like increasing of the retirement age and reform of early retirement. These and other measures could yield savings of up to 7.1% of GDP, with the highest effect (2-3% of GDP) will be achieved from raising the retirement age, estimated at the IMF.

The IMF has also reminded Russia about the need for structural reforms, the need for adjustments to the budget rules, reducing barriers to trade, increase transparency of public investment and other measures.