The Government of Rio Raises Taxes on Oil Producers 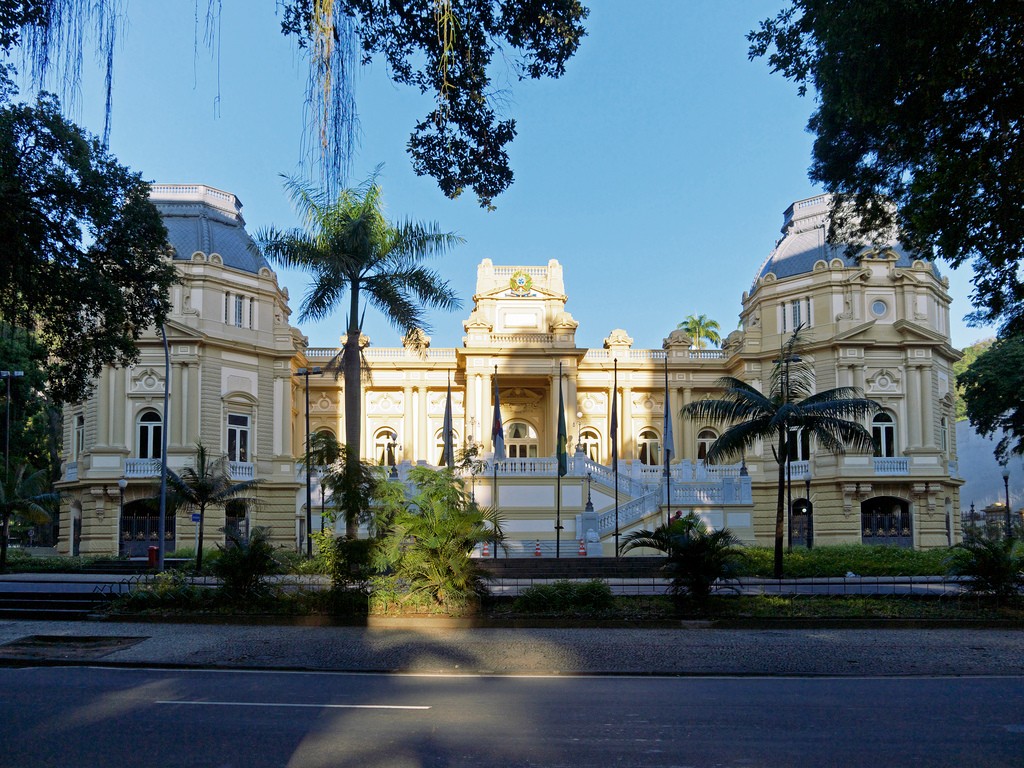 The government of Rio de Janeiro has raised taxes on oil production in an attempt to ease the state’s deepening financial crisis.

A flat tax of 2.71 reais (US$0.69) for every barrel of oil and gas was due to be imposed on producers as of Thursday (Dec. 31), according to the state’s official gazette.

A separate goods and services tax of 18% on each barrel produced has also been introduced.

According to Brazil’s petroleum institute (IBP), the flat tax alone will allow the government to raise 1.8bn reais (US$470mn) a year.

The government said the taxes would be used to improve “control, monitoring and enforcement” of the sector.

Rio de Janeiro is responsible for more than two thirds of Brazil’s crude output and 40% of natural gas. Among the biggest operators are state-run oil firm Petrobras, Shell, Statoil, Galp and BG Group.

Brazil is currently in the midst of its worst recession in decades, ravaged by a devastating corruption scandal involving some of the country’s largest companies and leading politicians.

Rio de Janeiro has been among the states hardest hit by the crisis, with many of its services left crippled by spending cuts.

Last week governor Luiz Fernando Pezão declared a state of emergency in the health sector after dozens of the state’s debt-laden hospitals were forced to close their doors.

IBP, which represents oil producers in the country, said it would take legal action to have the taxes lifted.

“The increased tax burden on the sector will result in reduced investment in the area, an even greater reduction of royalties and windfall profits taxes, as well as in jobs and income in the country, with impact in the short, medium and long term,” IBP said in a statement.