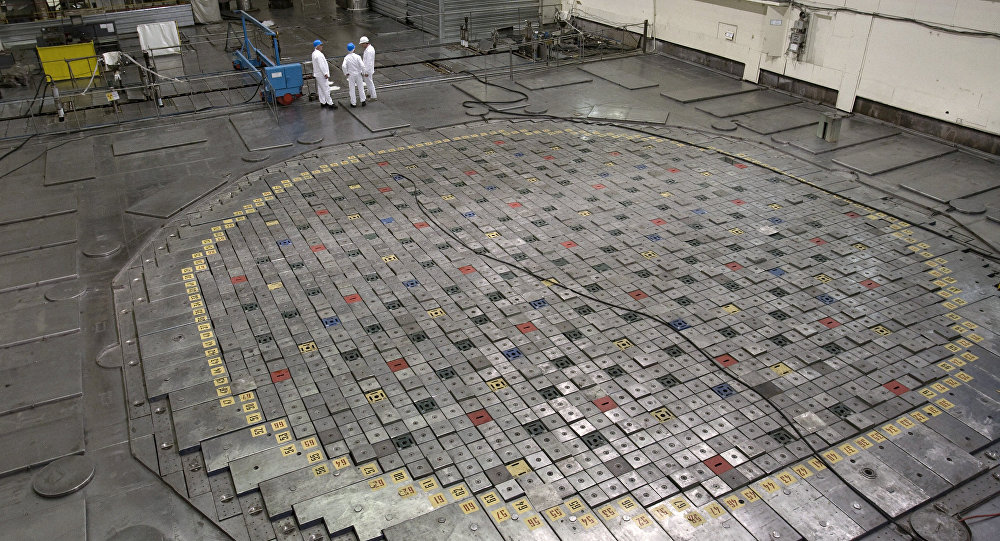 Russia’s success in the promotion of its nuclear energy technologies helps to expand Moscow’s role in strategically important regions of the world, which is a great geopolitical benefit for the Kremlin, Ian Armstrong, an expert in nuclear-powered energy, wrote for Global Risk Insights.

The increase of Russian-made nuclear power plants in strategically-important countries leads to their decreased dependency from the United States and its Western allies, the author said.

“To be clear, the influence gained by Russia through each bilateral nuclear agreement should not be understated. For one, the construction timeline for nuclear power plants is typically long-term, ensuring that Russia will have a presence in any country it signs a nuclear contract with for a minimum of several years,” Armstrong said.

Rosatom State Atomic Energy Corporation (Rosatom) is currently the only vendor in the world that can offer nuclear plants and other products to its customers.

Since its establishment in 2007, Rosatom has slowly, but steadily has taken over the nuclear energy market. As of now, Rosatom has already established nuclear agreements with important global players, such as Argentina, Egypt, Saudi Arabia, Nigeria, South Africa, Turkey, as well as ordered the construction of new nuclear power plants in China, India and Belarus.

Overall, in 2014 there were 29 Russian nuclear reactors planned for construction across the globe and another 50 would be built within a few years, according to Rosatom’s prediction.