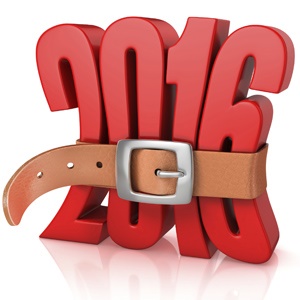 A couple of analysts share their take-outs from this year’s budget.

The fiscal stance was highly conservative as expected, but still very disappointing. There were no microeconomic structural reforms announced or evidence of a shift in growth policy more broadly – Peter Attard Montalto, economist at the Japanese Investment Bank Nomura

More could have been done to improve South Africa’s investment climate. International bodies, including the International Monetary Fund (IMF), have recommended that more competition is needed in SA’s goods and services markets. It is vital that government instill economic policy certainty and protect rights in the country’s economy – Sanisha Packirisamy and Herman Van Papendorp at MMI Holdings

The various engagements and initiatives highlighted in the budget are a step in the right direction, but now is the time for all stakeholders in the country, to demonstrate that we can tangibly deliver as a matter of urgency – Anton Pillay, CEO of Coronation Fund Managers

The biggest issue around tax is the continuous uncertainty of the recommendations of the Davis Tax Committee. Clients would like finality on these matters, such as estate duty and taxation on trusts. The lack of detail in the budget review is like a sword hanging over taxpayers’ heads – Chris Murphy, Director at Legacy FS

Changes in the new Tax Amendment Act (save for the provision about annuitisation of provident funds) give individuals who are invested in provident funds an ideal opportunity to deduct their contributions from tax. Contributions above R350 000 can be carried over to the next year, or can be added to the tax-free portion at retirement age. There are therefore no capital gains tax implications and that presents a ‘clean growth’. Talk about having your cake and eat it! – David Crossley, Practice Manager at BDO Wealth Advisers

The proposed freeze on non-critical vacant posts, reducing staff, controlling compensation pay-outs and limiting the use of contract staff could prove politically difficult as the public sector and state-owned enterprises have been the biggest job creators. It doesn’t seem that these directives will in fact be implemented – Gary van Staden and Bart Stemmet at NKC African Economics