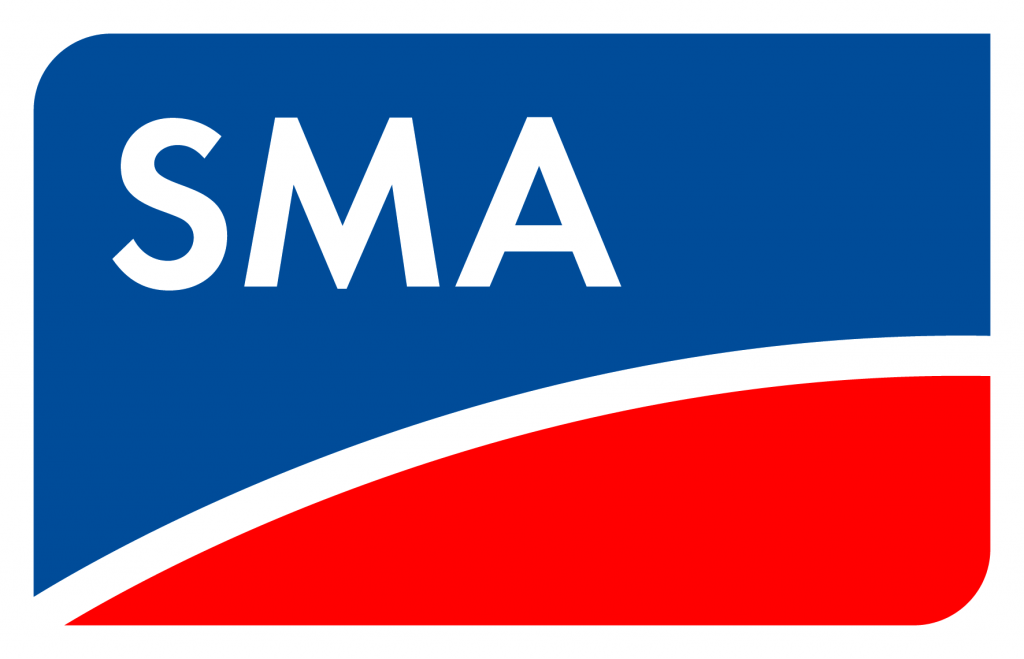 German inverter manufacturer SMA has announced the establishment this week of SMA Brazil – a new subsidiary that will focus solely on the opportunities of this growing solar PV market.

SMA Brazil will work in close collaboration with Chile-based SMA South America to ensure that the company’s operations in the Latin America region are maximizing the potential there, but will focus solely on Brazil, offering sales, project planning, service and technical training for the entire country.

The growing utility-scale market will be SMA Brazil’s chief interest, but the company confirmed that it will focus on all PV market segments, including distributed and commercial solar opportunities.

Solar in Brazil is expected to grow into a multi-GW industry very soon. The market is being shaped by new federal energy contract auctions, tax exemptions for solar customers based on net metering credits, and a growing desire to adopt cleaner energies in response to increased instances of droughts and other challenges to the nation’s aging energy infrastructure.

SMA Brazil is based in Itopeva/Sao Paulo, and the parent company expects this subsidiary to help propel Brazil into the first division for solar globally.