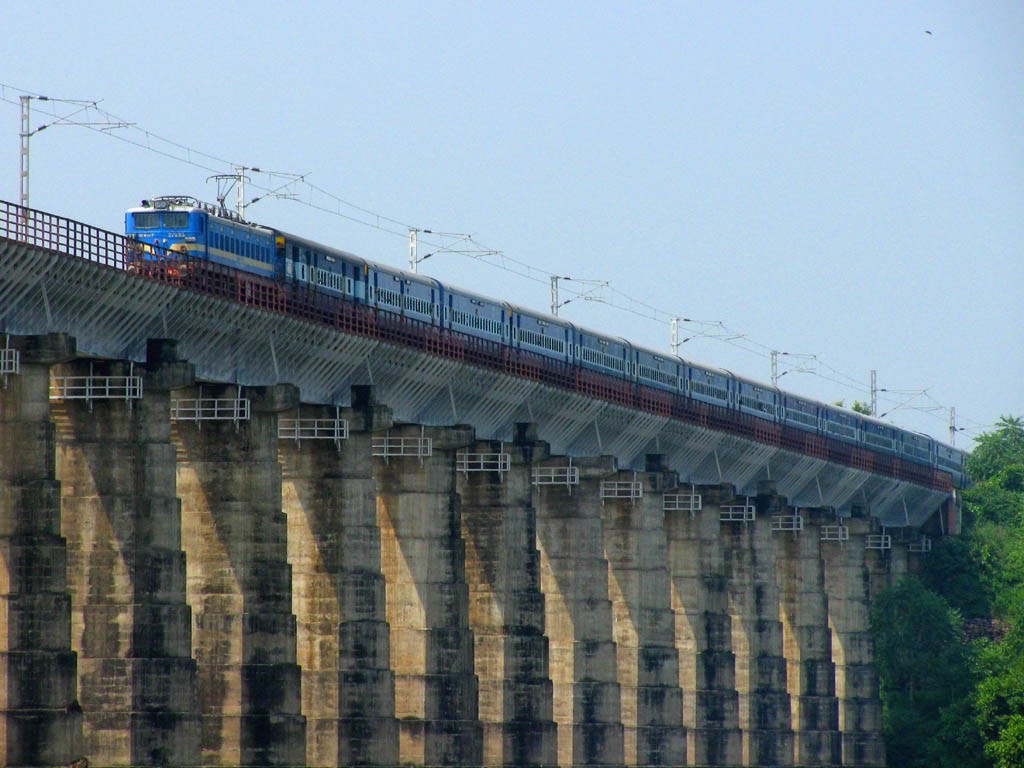 NEW DELHI: Prime Minister Narendra Modi today said India is set to take a quantum leap in infrastructure and the government is committed to strengthening it.

The Prime Minister today unveiled an ambitious Rs 50,800-crore Setu Bharatam project, under which a total of 208 railway crossings will be replaced by rail over bridges (ROBs).

As part of the project, 1,500 bridges of the British era will be overhauled at an estimated expenditure of Rs 30,000 crore.

“Altogether, these ROBs and bridges are planned to be completed by 2019 at an estimated cost of Rs 50,800 crore,” Road Transport and Highways Minister Nitin Gadkari said on the occasion.

The ministry has already launched an Indian Bridge Management System to map 1,50,000 bridges across the country.

Till now, an inventory of 50,000 bridges has been prepared while the first cycle of condition survey will be completed by June this year.