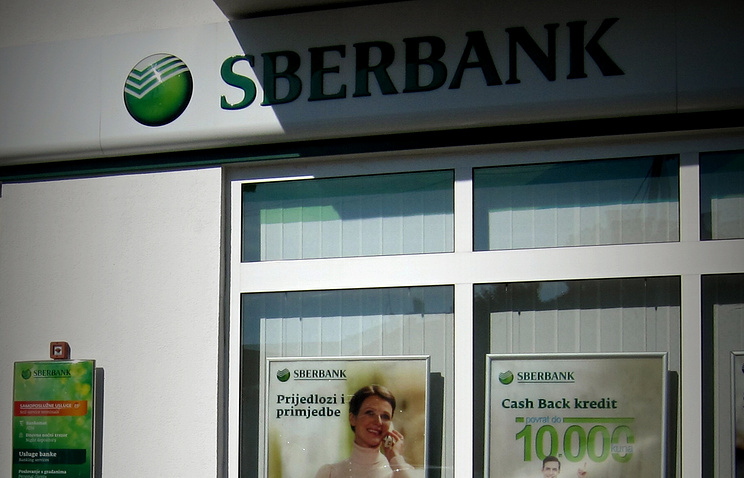 Sberbank also significantly improved its forecast for the average annual ruble exchange rate – from 77.4 to 68 rubles per dollar.

The bank also improved its forecast for GDP growth – from the decline of 2.2% to 0.7% in the current year.

Sberbank expects the lending growth of Russian banks at 0-5% in 2016, according to the presentation,

However, Sberbank expects to see continuation of decline in investment against the backdrop of high economic uncertainty. Net capital outflow will decline to $35 bln in 2016 against $57 bln in 2015, according to the bank.