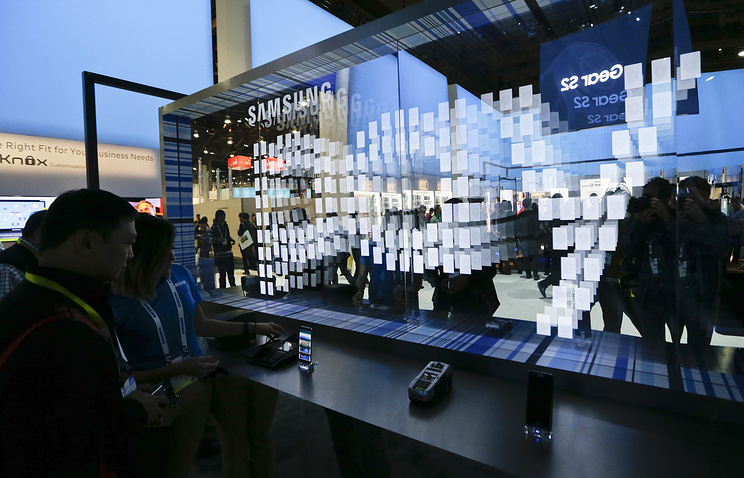 Samsung announced the launch of its own NFC payment system called Samsung Pay in the fall 2015.