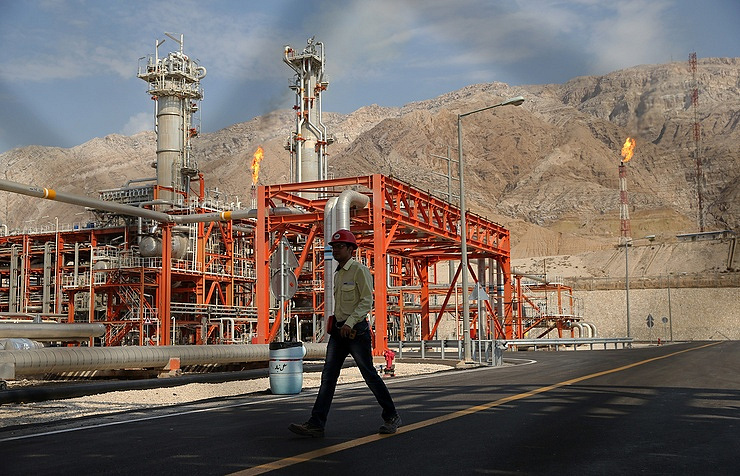 Under the agreement, the Russian company will study West Paydar and Aban oil fields and will present its proposals to increase the recovery rate of both fields to the NIOC.

Aban and West Paydar are both among a series of oil fields that Iran shares with Iraq.

In October 2015, Russia’s Energy Minister Alexander Novak said that Zarubezhneft would take up several projects worth a total of $6 bln in Iran’s oil industry.

Established in 1967, Zarubezhneft represents Russian state interests in overseas oil projects. The company has experience of international cooperation in 30 countries.