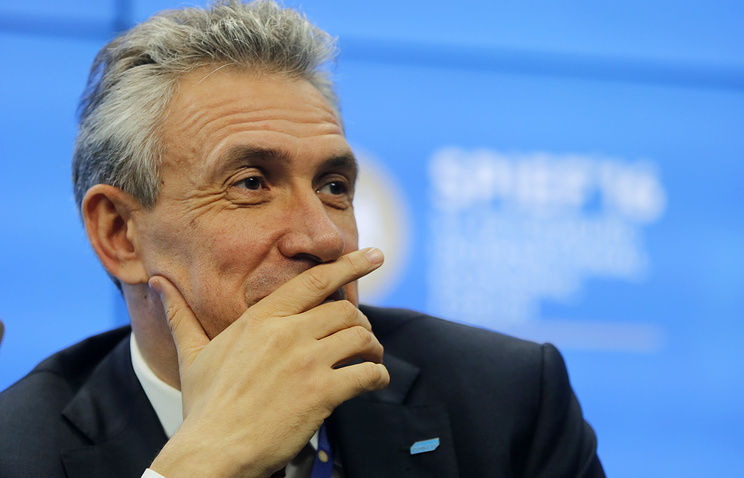 “We are ready to provide assistance and consultative support to NDB in issuing ruble bonds on the Russian market,” Gorkov said.

The agreement on the establishment of the New Development Bank was signed during the sixth BRICS (Brazil, Russia, India, China, South Africa) summit in Brazil in 2014. NDB is expected to become a platform for increasing mutual investments and trade among its member-states, as well as for financing of infrastructure projects in the BRICS countries and developing countries. The bank’s authorized capital is $100 bln. The bank is headquartered in Shanghai.