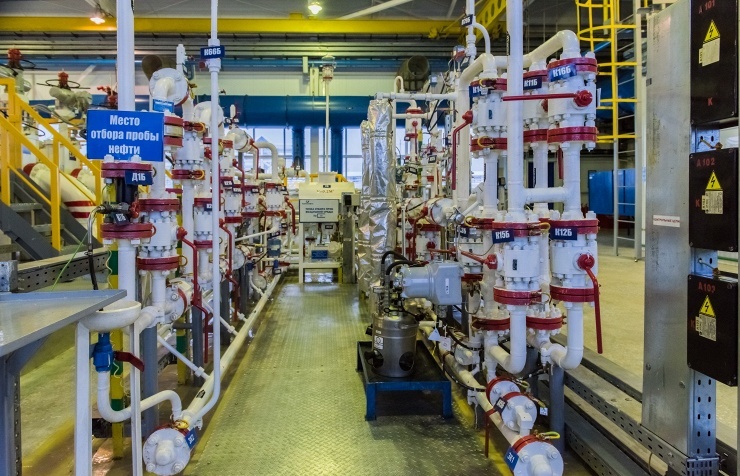 All the primary activities of the linepipe construction were completed by the winter season, with prescribed hydraulic tests and diagnostics, Transneft reported. “The permit for Zapolyarye – Purple first stage linepipe commissioning was received; its oil-in will start in April 2016,” the company said.

Zapolyarye – Purpe oil pipeline system is scheduled for commissioning in 2016. TASS reported earlier Transneft made preliminary contracts for up to 78% of the oil pipeline capacity.