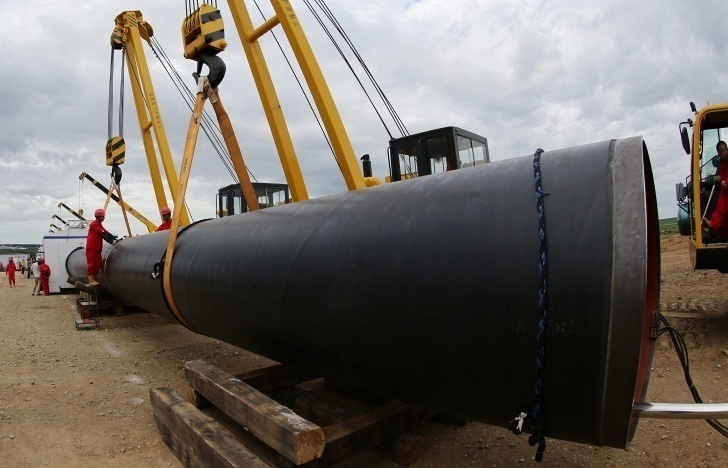 The Russian government has ordered construction of a pipeline for the Kaliningrad region, which will be commissioned in 2017. The corresponding decree was published on Monday on the official website of the Russian Government.

“The territorial planning included a transfer gas pipeline from the activation unit of a cleaning terminal for receiving, storing and regasification of liquefied natural gas to a tie-in point with a gas pipeline branch to the Kaliningrad underground gas storage from the main pipeline Vilnius – Kaliningrad,” the document said.