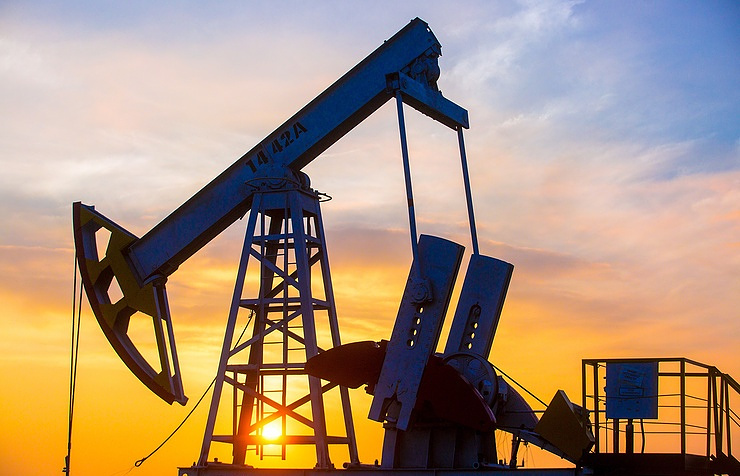 Earlier it was reported that Transneft expected its oil exports to drop by 6% compared with the previous year to 215.8 million tonnes in 2016.

In particular, the planned total annual export of oil through ports is 116.5 million tonnes.

Export through ports of Baltic States

Tokarev said the company will stop the export of oil through the ports of the Baltic States in 2018.

“In accordance with the government’s order, thanks to the construction of new oil pipelines we will redirect freight traffic from the Baltic port of Ventspils and Riga to our Baltic ports of Ust-Luga and Primorsk and to Novorossiysk. If last year about 9 million tonnes of oil were shipped there (in the Baltic States – TASS) this year it is only 5 million. By 2018, in the coming years, we will reduce the flow of products to the Baltic region to zero. We will upload our own ports, as there is a surplus of capacities,” he said.

Transneft plans to put into operation the Kuyumba-Taishet pipeline in December, according to Tokarev.

“At the end of the year, in December, we are commissioning another trunk pipeline – Kuyumba-Taishet, it will allow oil companies to enter the rich oil province, and to be connected to the ESPO (Eastern Siberia – Pacific Ocean pipeline system – TASS) We did it three years,” he said.

The launch of the Kyumba-Taishet trunk pipeline will make it possible to switch the Yurubcheno-Tokhomskoye and Kuyumbinskoye fields in the Krasnoyarsk region to the ESPO system. The construction is estimated at 124.2 bln rubles ($1.2 bln).

ESPO pipeline runs from Taishet (the Irkutsk region) through Skovorodino (Amur region) to Kozmino oil port in Nakhodka Bay in Russia’s Far East. It connects the fields in Western and Eastern Siberia with the markets of Asia and the US. The pipeline is 4,740 km long.

Earlier Transneft reported that the project on the expansion of the pipeline system will be completed by 2020.