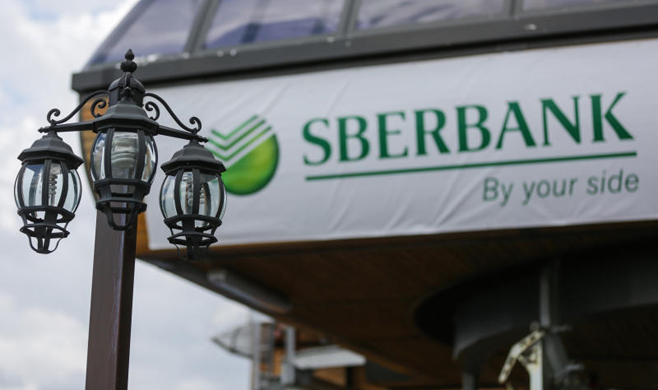 The bumper earnings at Sberbank, which is state-owned and subject to Western sanctions, signal that Russia’s economy has sharply improved since a year ago, when the sanctions over the Ukraine crisis and falling oil prices caused financial turmoil.

The country is still in a recession that began at the end of 2014.

Sberbank said in a statement on Wednesday its margins on lending rose, while its cost of risk and provisions for bad debt had fallen sharply from a year ago.

Analysts had forecast profits according to international financial reporting standards of just over 100 billion rubles.