Russian Cheese Import Up for First Time Since Embargo 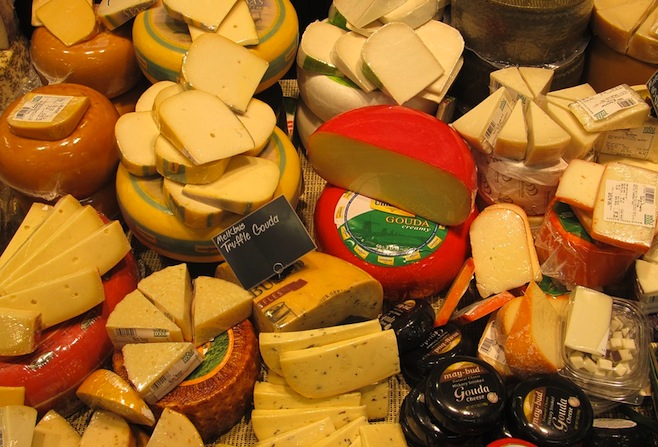 The amount of imported cheese in the Russian market has grown for the first time since Russia introduced an embargo on Western food products in 2014, the Kommersant newspaper reported Tuesday.

Cheese imports totaled 49,300 tons in the first quarter of the year, a joint report from industry news website Milknews.ru and Russian dairy producers’ association Soyuzmoloko revealed. The number is up 31 percent compared to the same period in 2015.

The biggest rise has come from Armenian imports, which has doubled in the first three months of 2016. Imports from Serbia also grew by 87 percent in the first quarter of this year compared to 2015, while imports from Belarus went up by 41 percent.

The rate in growth for Russia’s cheese production has slowed considerably. Output rose by 1.2 percent to 103,700 tons between January and April of 2016, compared to a 36 percent increase a year ago, the report said.

Russia imposed a ban on a range of food imports from Western countries in August 2014 in response to anti-Russian sanctions over the Ukraine conflict.

Executive director of Soyuzmoloko Artyom Belov attributed the current slump in cheese production to falling incomes, a lack of raw milk suitable for cheese-making, the high level of competition from Belarus producers and a decrease in production efficiency, Kommersant reported.