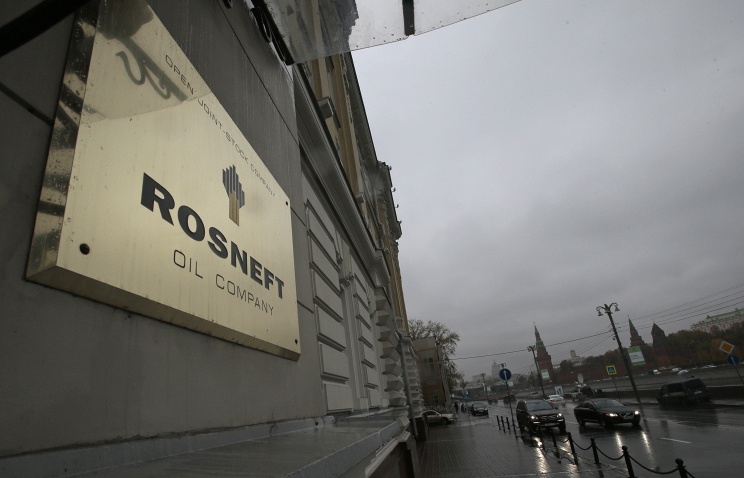 “The parties support development of cooperation between Rosneft and China National Offshore Oil Corporation and their search for potential joint projects,” the document says.

Rosneft is currently cooperating with China’s CNPC, Sinopec and Petrochina.

The commision also said a portion of oil supplies to China stipulated in agreements of Russia’s Rosneft for 2015 will be postponed to 2016-2017 but areas and volumes have not been agreed yet.

“Amount not supplied in 2015 (400,000 tonnes) will be delivered in 2016-2017. Authorized agencies will determine the timeline and areas of supplies of the mentioned non-delivered volume,” the document says.

The parties may implement oil supplies in 2015-2017 through various destinations, including Kozmino port, because of lack of technical readiness of the pipeline system in China.

The Chinese side confirmed at the same time that oil supplies via Skovorodino-Mohe pipeline will be at least 1.5 mln tonnes a year in 2016 – 2017.