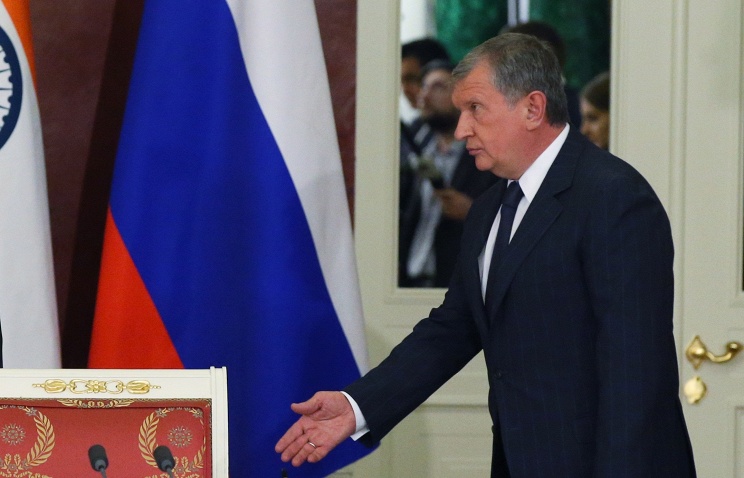 “Negotiations were held. We had a memorandum and we are carrying on talks within its framework,” Leontiev said. A broader range of questions was discussed during the meeting, he added.

Rosneft and Essar shareholders signed a term sheet on Russian company’s accession to the share capital of Vadinar Refinery with the stake up to 49%. Vadinar Refinery is the second largest oil refinery in India and is among top twenty largest refineries across the globe. The refinery can process heavy oil blends and has an access to a deep-water port.

« Infrastructure Project Delays to Be a Thing of the Past: India’s Finance Minister Arun Jaitley» Bank of Russia will Report about Guidelines for Financial Market Development in 2016-2018