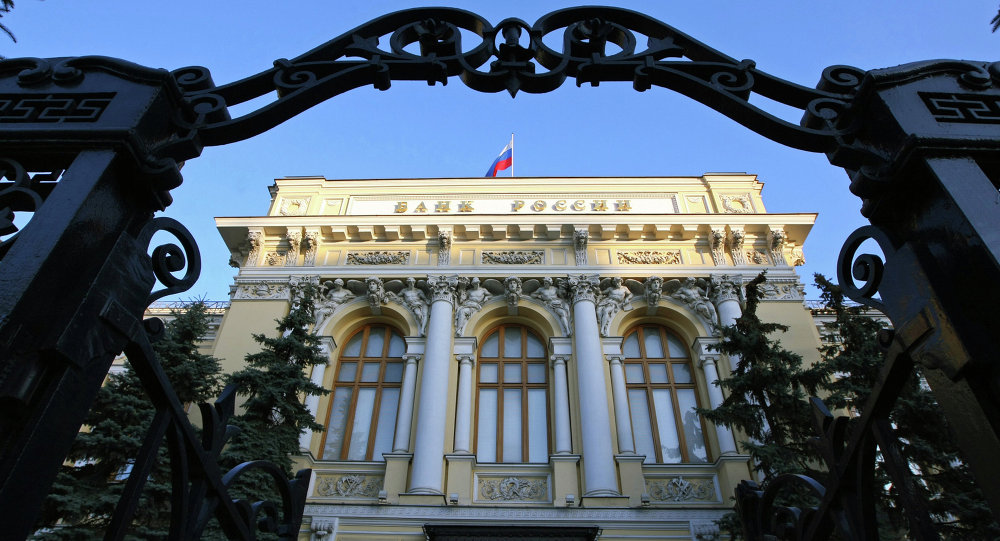 Russian Economic Development Minister Alexei Ulyukayev believes the country’s key interest rates will drop to the single digits in the first quarter of 2016.

“There are grounds for the rates to lower, but the Bank of Russia does all the decision-making,” Ulyukayev told journalists.

On October 30, the Russian Central Bank retained the annual key interest rates at 11 percent, which it had lowered on August 3. The Central Bank’s board is to convene on December 11 and may lower the key rates if inflation slows.