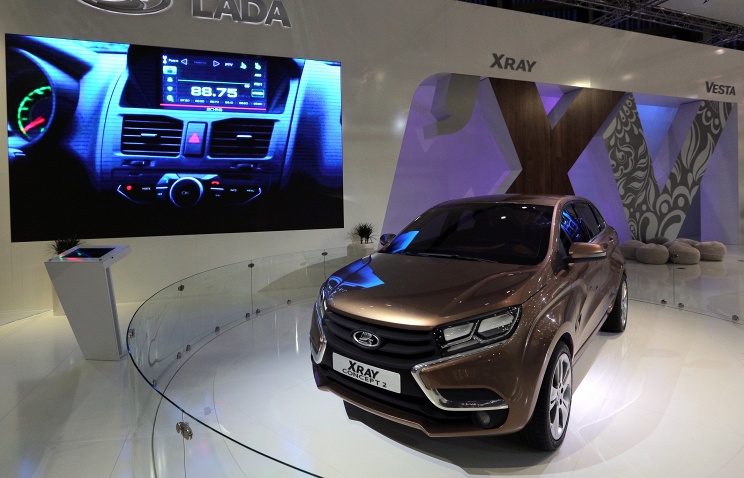 “Around 50,000 [cars are planned] to be exported. Of course, it will depend on many factors but we realize that amid current environment, amid falling domestic market we should focus on export,” he said.

Eastern European countries, Egypt and Iran are among most promising export markets for the company, he added.