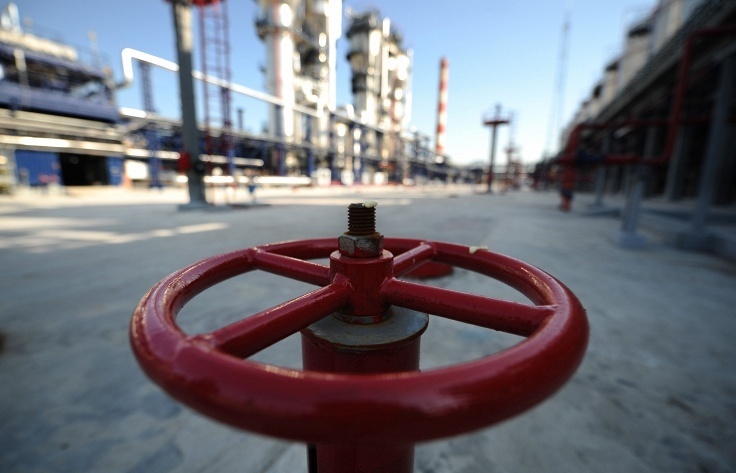 Russia’s gas deliveries to the European market may increase while oil exports are likely to decline, according to a forecast made by Russian Deputy Energy Minister Anatoly Yanovsky at the Gaidar economic forum on Wednesday.

“I can say that we registered record figures for gas exports to EU countries, with record large supplies to Germany among all these countries. We supplied about 45 billion cubic meters there,” the deputy energy minister said, adding that the European Union remained the most important trade and economic partner for Russia.

During the period when the oil price was at $9 per barrel, “the country implemented a series of constructive reforms, which helped the Russian economy develop quite sustainably at a time interval of 15 years,” the deputy energy minister said, commenting on the macroeconomic situation in the country.