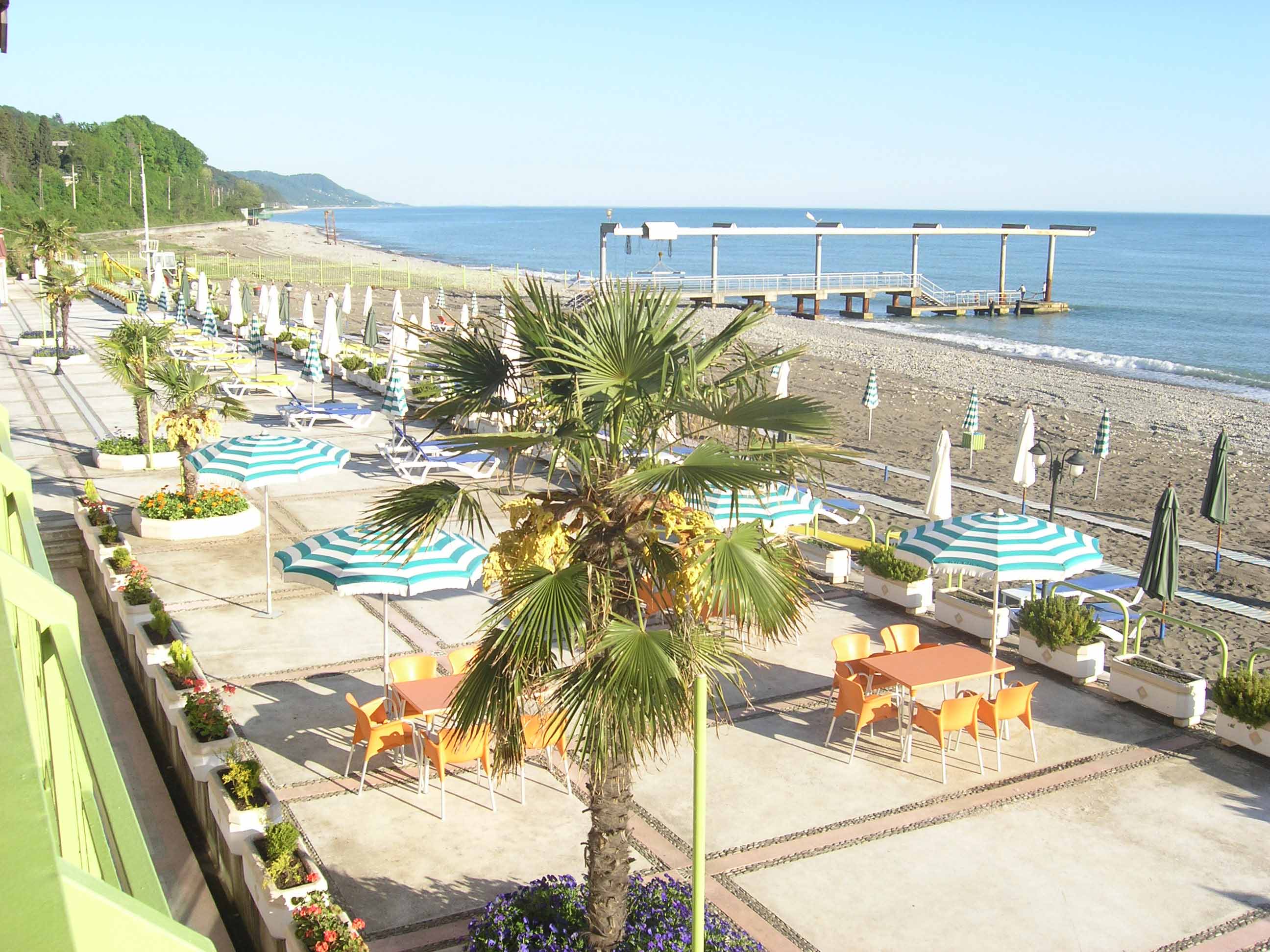 Russia’s ban on package tours to Turkey — one of the most popular destination among Russian tourists — may be a long-term measure, according to the head of Russia’s Federal Tourist Agency (Rostourism) Oleg Safonov, the RIA-Novosti news agency reported Monday.

“The terrorist threat is very high in Turkey, and it has been decided that package tours will no longer be sold. But I cannot say how long the presidential decree will stay in effect,” Safonov was quoted as saying by RIA-Novosti. “Terrorist threat factors, unfortunately, tend to be long-term,” he added.

Rostourism earlier suggested that Russian tour operators focus on domestic tourism. “Our task is to create an infrastructure that will attract Russian tourists, so that they will spend their vacations inside the country,” Safonov said Thursday, Interfax reported.

According to Safonov, domestic tourism is expected to increase by 30 percent by the end of the year, with the number of Russians traveling abroad plummeting by more than 40 percent due to the Egypt and Turkey travel bans.

Earlier this month Russia banned flights to Egypt due to the crash of an Airbus A321 over the Sinai Peninsula, which killed 224 people.