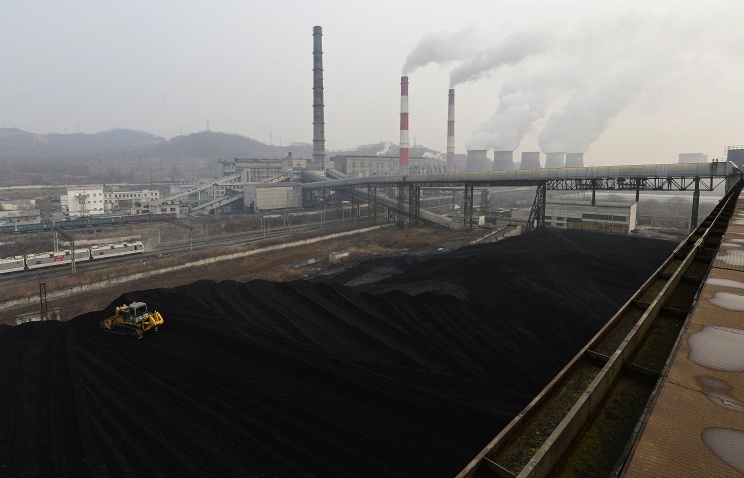 “All will depend on environment, now it’s not very favorable. We target last year’s level,” he said.

In 2016, coal production in Russia will remain at last year’s level, he added.

“I think (in 2016) we’ll be at the same level. The demand determines everything,” he said, adding that it’s difficult to make forecasts.