Russia’s Avtovaz Plans to Deliver Cars to China in 2017 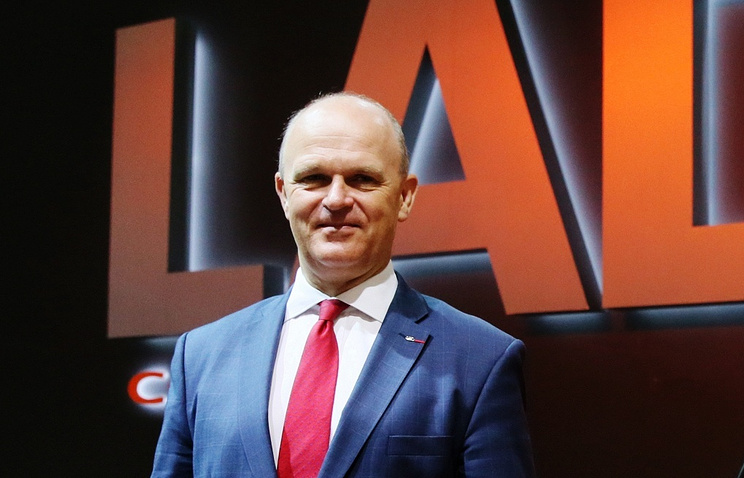 According to him, Avtovaz is currently negotiating with Chinese suppliers, but negotiations are also being conducted with Bipek-auto from Kazakhstan.

It was reported earlier that Avtovaz might begin exporting Lada 4×4 to China before the end of the year.

According to the CEO, revision of the forecast happened against the backdrop of a weak market in Kazakhstan and due to utilization fee introduced last year in the country.

Avtovaz increased its sales forecast for Russia in 2017 to more than 300,000 cars, Nicolas Maure continued.

“First of all we want Lada cars to be presented in taxi fleets. We are happy to sign agreements with Yandex Taxi and Uber, so this is already on the way,” Maure has announced.

The joint venture will get almost 99%, he added.

Avtovaz shareholders carry out the recapitalization of the company in two stages in order to restructure the company’s debt.