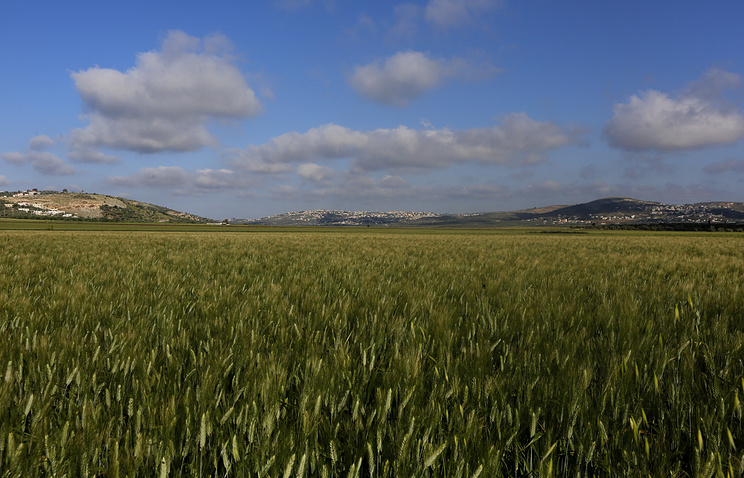 “I think that Russia is a grain country. This will be the main source of its export revenues,” he said, adding that he considers grain to be a “traditionally export item.”

“We used to import 40 mln (tonnes of grain) while this year around 30 mln (tonnes) will be exported,” he said in an interview aired by the Rossiya-24 TV news channel on Thursday.

According to Tkachev, Russia is facing no problems with grain and what is being exported “is offset of grain the country does not need”, which is sold “under good prices across the world.”

The Ministry of Agriculture forecasts that export will top 33 mln tonnes in 2016-2017 agricultural year.

The calculation formula for the wheat export tax will depend on crops and grain prices as well as the macroeconomic situation in the country, Tkachev said.

“All will depend on crops, on grain prices, on exports, on many other factors and surely on the macroeconomic situation in the country,” he said.

According to Tkachev, “this formula is not of key importance for the formation of grain prices.”

“I’ve repeatedly said about advantages of this tax, this formula, which restricts a sharp price growth in case of financial shocks,” he added.

The floating export duty on Russian wheat was introduced on July 1, 2015 for one year due to the growing activity of exporters who increased sales of grain on foreign markets and tried to profit from a sharp decline of the ruble.

In end-February Tkachev said the ministry saw no reasons for reviewing the tax as its role was important amid unstable financial market.

The Agriculture Ministry plans to organize a meeting on the issue in June this year.

« Medvedev: Russia to Cope With Any Problems, Outside Pressure» Lavrov Says Jordan Wants to Increase Agricultural Supplies to Russia