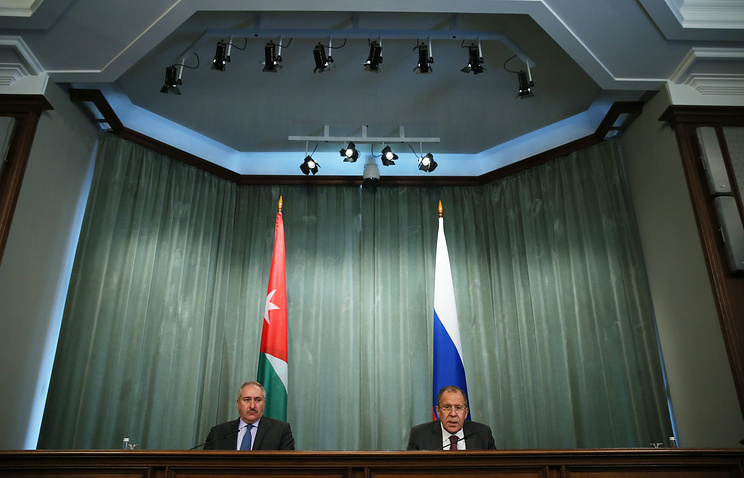 “We have discussed the bilateral relations. Both sides expressed their satisfaction with the headway. There is mutual interest in building up Jordanian exports of agricultural products to Russia,” the minister said.

In his turn, head of Jordan’s Foreign Ministry said that during his talks with Lavrov on Thursday they had discussed facilitating the access of Jordanian agricultural products to the Russian market.