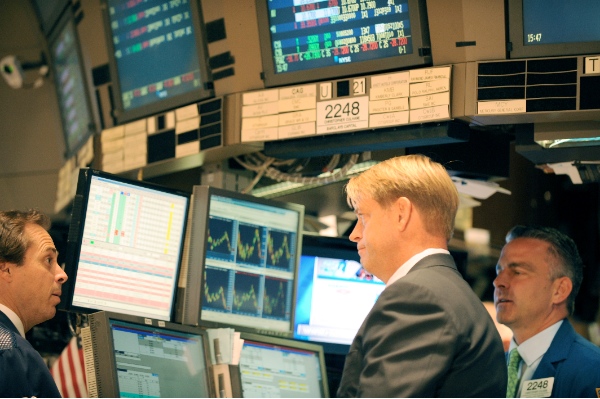 ACRA applied for a license to operate in Russia on February 29.

On Friday, one of the “BIG Three” international ratings agencies, Moody’s, announced it has officially stopped issuing local credit ratings for Russian companies. This was widely expected after Russia said new regulations will force international rating agencies working in the country to issue local data through a Russia-regulated subsidiary and guarantee they won’t withdraw local credit ratings under outside political pressure.

“This decision was taken in light of legislative changes and other potential restrictions applicable to the business of providing national scale ratings (NSRs) in Russia,” a Moody’s statement said.

The five BRICS heads of state during their annual summits in Brazil and Russia in the past two years have discussed the idea of establishing an independent ratings agency.

The “Big Three” global credit rating agencies, all based in the US – Standard and Poor’s, Moody’s, and Fitch Ratings have been criticized for their favorable pre-crisis ratings of insolvent financial institutions like Lehman Brothers.

“The development in the credit rating space in Russia is interesting as it brings in local knowledge and experience while evaluating credit rating. The existence of such agencies does add value to the system and while the international rating agencies will have to take their own decision relating to the regulatory systems that have to be adhered to, the creation of ACRA in Russia is a good step,” Dogra told The BRICS Post.

“As Russia is part of the fast growing BRICS nations, we would see this very positively as we need to have more competition in the market which should also logically extend to the global space,” he added.

Russia’s ACRA, however, is not the first attempt to break the monopoly of the ratings market.

Rating agencies from China, Russia and the United States officially launched a new credit rating company in Hong Kong in 2013 to challenge the current industry leaders.

Brazil’s SR Rating, CARE Rating of India and GCR of South Africa also tied up with CPR of Portugal and MARC of Malaysia to form a new ratings agency in 2013.