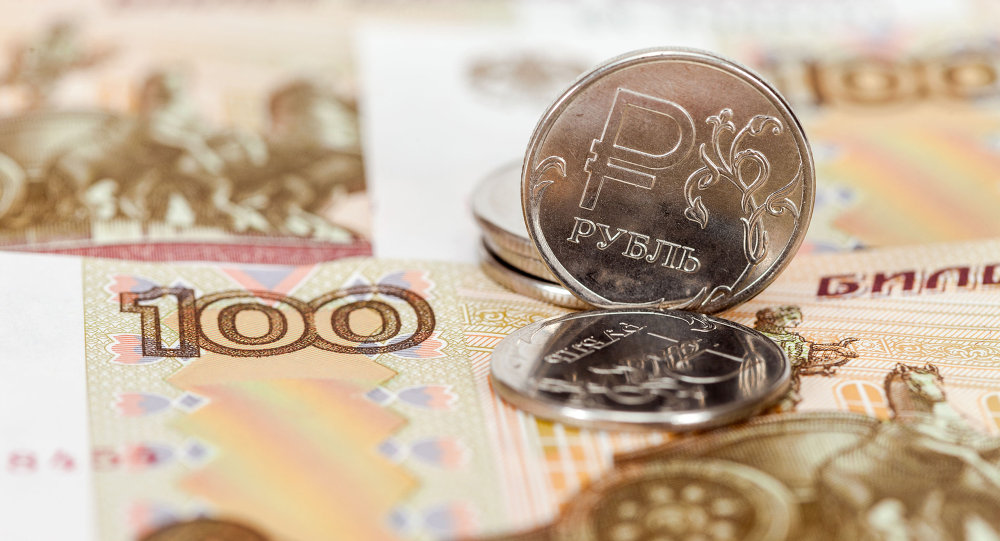 Russian stocks traded near a one-month high as Sberbank rose for a fifth day to a record after the head of the the nation’s biggest lender said the economy was set to improve.

Russian stocks have advanced 9.5 percent this year as crude oil, the nation’s main export earner, rallied from a record low in January. The economy has passed through the worst of the slump, Sberbank Chief Executive Officer Herman Gref said last week after the company reported its biggest quarterly profit on record.

“The markets seem to be encouraged by the results,” Olga Naydenova, an analyst at BCS Financial Group in Moscow, said by e-mail. The bank’s guidance for future returns is “very good in current market conditions,” said Naydenova.

The ruble advanced for the first time in three days, adding 0.2 percent to 66.04 per dollar. The yield on five-year government bonds was unchanged at 9.22 percent.