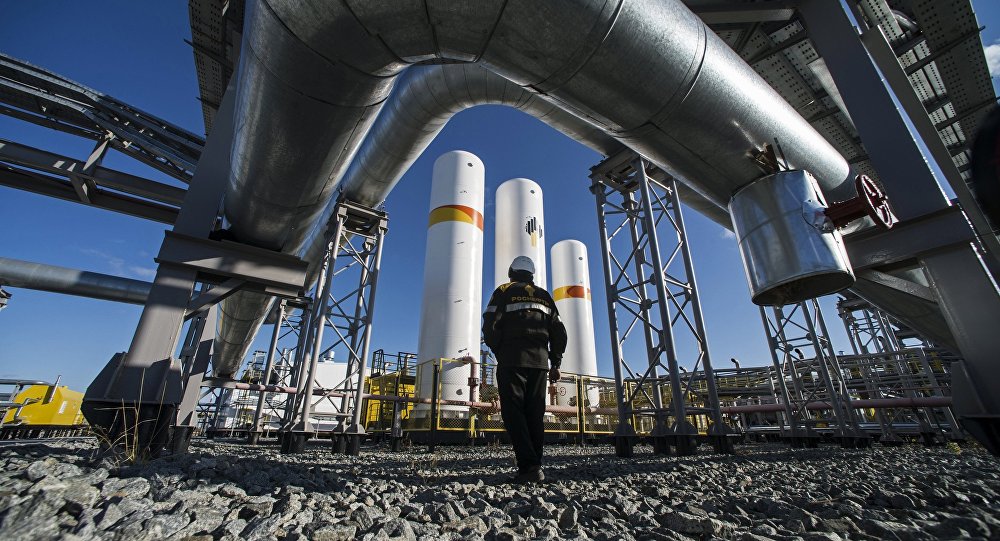 In February, the energy ministers of Russia, Saudi Arabia, Venezuela and Qatar met in Doha, where they agreed to freeze their average monthly oil output throughout 2016 at January levels if other major energy producers followed suit.

The agreement was later supported by Ecuador, Algeria, Nigeria, Oman, Kuwait and the United Arab Emirates.

“Of course, initiatives were discussed that are currently being considered within OPEC and not just OPEC on freezing oil production at the level of January 2016. The companies confirmed that they support this initiative and that this should lead to quite a positive result for the market,” Novak told reporters.

According to the minister, over 15 countries have already voiced their support for the oil freeze proposal.

“But in order for these public confirmations to turn into actual readiness, there is a need to meet, perhaps at a ministerial level, and confirm these decisions,” he said.

Global oil prices will never return to 2014 levels, when they exceeded $100, and will most likely reflect fluctuations in production cost of shale oil, Novak said.

“We believe that the prices will not return to levels reached in 2014, 2013 and 2012 when the Brent crude exceeded $100 per barrel,” Novak said following a meeting with heads of Russia’s major oil producing companies hosted by President Vladimir Putin.

“Prices will be oriented on production cost of shale oil and the projects that would ensure quick reinvestment into own production and timely increase of the offer on the market,” Novak stressed.