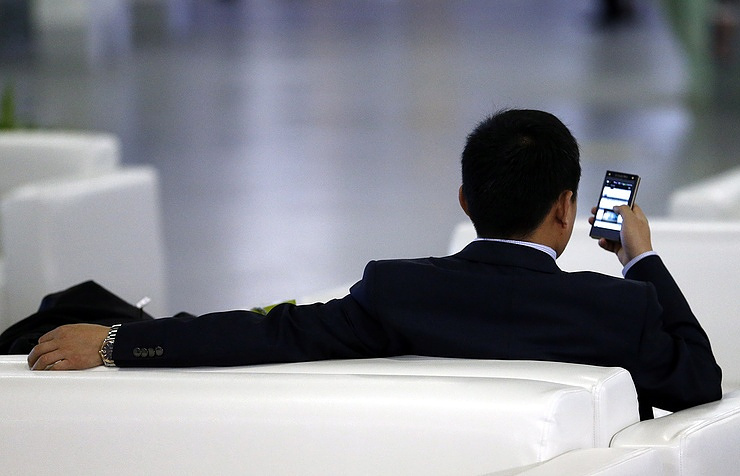 Russia plans to release smartphones that will be comparable with iPhone in terms of quality but cost much less than the original US device, head of Ruselectronics Igor Kozlov told reporters on Thursday.

Ruselectronics will produce the Russian “iPhones’.

The Ruselectronics holding company was set up in the early 2009 on the base of the state holding with the same name. It is part of the state-owned corporation Rostec.

The holding unites enterprises specializing in the design and manufacture of electronic components, products, materials and equipment for their manufacture, as well as microwave devices and semiconductor devices.