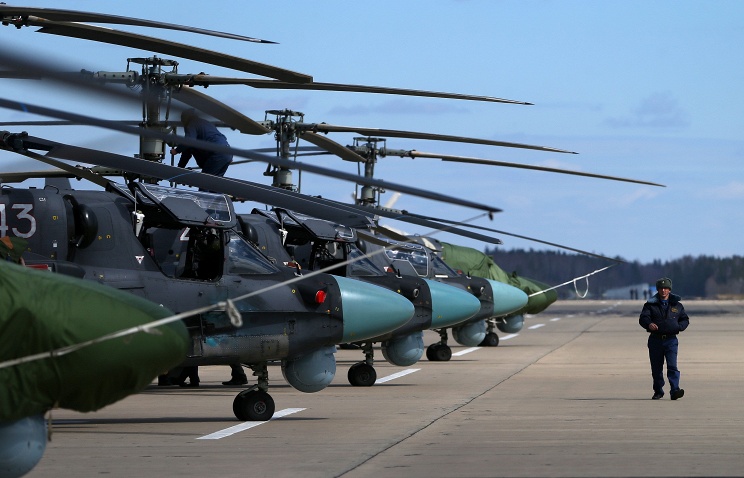 Russian Helicopters could be partly privatized this year; an option to sell 25% stake to a strategic investor is being considered, Industry and Trade Minister Denis Manturov said Thursday.

“25%. It all depends on the situation, but we hope that it will happen this year,” he said, answering a question about the possibility of privatization of the company.

The Russian Helicopters holding outranked US Sikorsky Aircraft in revenues raised from supplies of defense industry products in 2014, according to a report by the Stockholm International Peace Research Institute (SIPRI).

According to SIPRI, in 2014, revenues of Russian Helicopters from sales of defense products stood at $ 3.89 bln (90% of total revenues), while Sikorsky raised $3.88 bln.

Total revenues of the Russian holding reached $4.3 bln, profit totaled $539 mln. In comparison with 2013, the revenues of Russian Helicopters from sales of defense products increased by $390 mln.