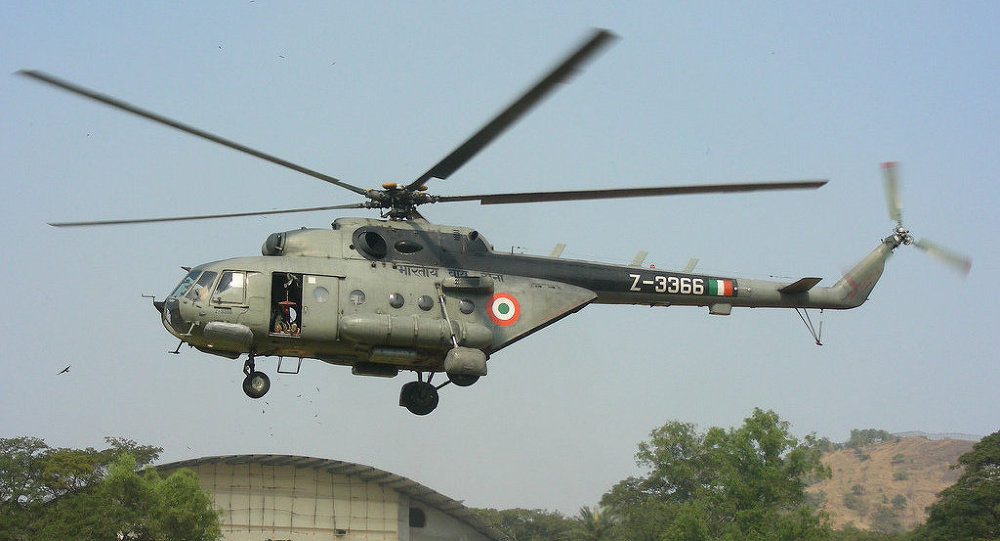 The company’s director general, Alexander Shcherbinin, said late last month that three remaining Mi-17V-5 Hip helicopters were due to be delivered to India “in the near future.”

“The holding company delivered the final batch of helicopters to India under the signed contract. India received 151 Mi-17V-5 military transport helicopters manufactured in the Kazan Helicopter Plant through ‘Rosoboronexport,’” the press service said.

Rosoboronexport, Russia’s state arms exporter, struck a deal to deliver 80 Mi-17V-5s to India in 2008. Four years later, the sides added three supplements to the initial agreement to deliver 71 more helicopters before the end of 2015.

Mi-17s have been used in India since its government canceled an order for Italian helicopters amid corruption scandals involving Italian businessmen and Indian intermediaries.

The Mi-17V-5 helicopter is the latest model in Russia’s Mi-8/17 helicopter family. Designed for personnel transport, as well as for carrying cargo internally or on an external sling, it is used in search and rescue operations, and be equipped with weapons.