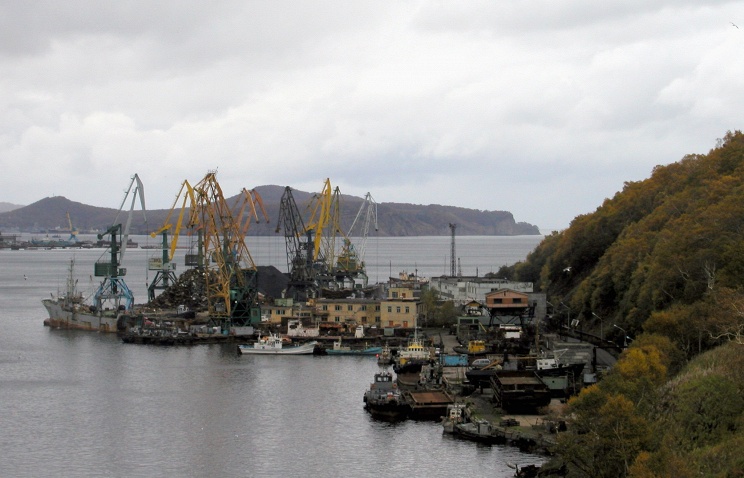 The Russian government is finalizing a draft law on granting a free port status to all key harbors of the country’s Far East, Minister of Development of the Far East Alexander Galushka reported to President Vladimir Putin.

According to him, a free port status will be granted to the following ports: Vanino, Sovgavan, Nikolaevsk-on-Amur, Korsakov, Petropavlovsk Kamchatsky, Pevek Anadyr.

The Minister said that the Cabinet is also preparing a bill on lowering electricity tariffs in the Far East to the average value in Russia. The document will soon be submitted to the State Duma, lower house of parliament.

“In the regions where they (tariffs) are higher,” Putin said.

In response the Minister added that in all regions of the Far East electricity tariffs are higher than average tariffs in the rest of the country but they vary per region.

“In some regions they are just 5-10% higher, somewhere they are higher by 65% and in Chukotka they are more than twice as high,” the Minister told the President.

He said that the government approved a list of 27 state programs, which should have their own Far East subprograms.

“In the first five projects of state programs such subprograms have already been formed. They deal with transport, culture, health, shipbuilding and aircraft manufacturing. Under these five Far East subprograms budgetary funds worth more than 700 billion rubles ($10 bln) will be allocated in in the next 10 years,” he said.

The Minister added that two special programs had been approved.

The first one is the target program for the development of the Kuril Islands in 2016-2025. This year its implementation began with the funding of 68.9 billion rubles ($1.04 bln).

The second program is a comprehensive development plan of the city of Komsomolsk-on-Amur, which is designed for 2016-2025 and comprises 60 projects. Twenty seven of them are construction projects.