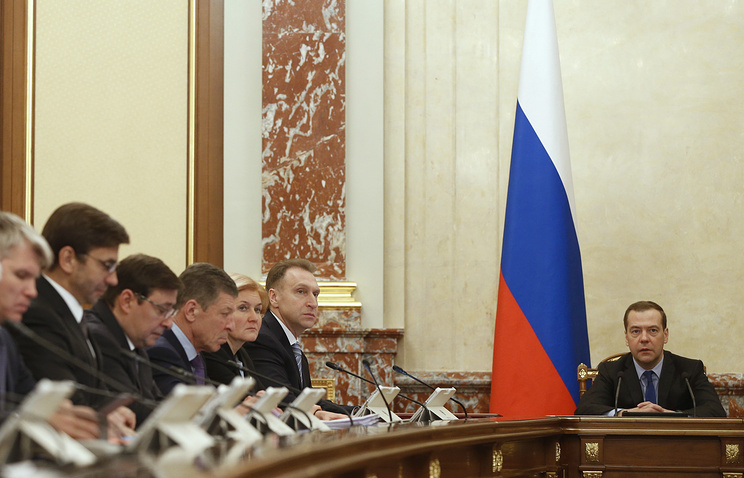 “The plan is to transfer around 500 joint stock companies and around 300 federal state unitary enterprises, as well as shares in limited liability companies into private hands, also the plan is to privatize more than a thousand other public assets,” he said.

“[Privatization] proceeds to the budget will amount to around 17 bln rubles in three years, excluding the effect of share sales by biggest companies with leading market positions, there are such plans as well,” the premier added.

According to Medvedev, the privatization plan concerns banks, basic materials companies, industrial and infrastructure enterprises. “Separate decisions regarding them will be further confirmed and adopted,” he said, adding that “the government will set particular privatization patterns and time frames taking into consideration the market environment, as well as recommendations of leading investment consultancies.”