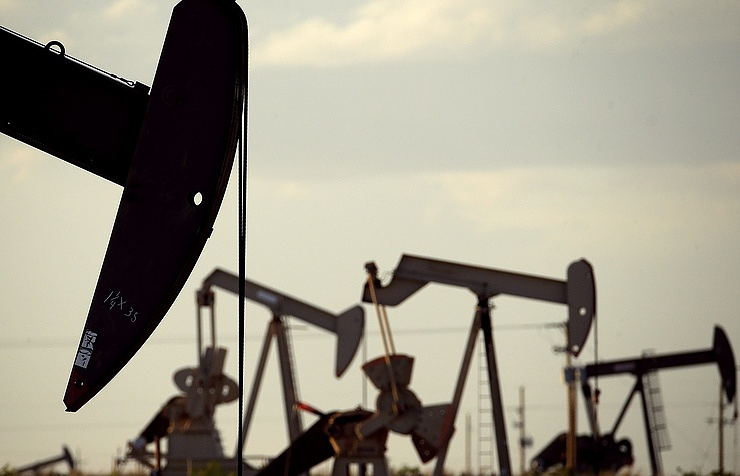 Oil market will stabilize by the middle of 2017 when world’s oil balances in storages will reach the 5-year average figure, Russian Energy Minister Alexander Novak said on Wednesday.

“Rebalancing on condition of full adherence to the production agreement during the first half of 2017 will make possible to reach oil balances at the 5-year average figure. This is the result and the objective to be delivered in order to balance and stabilize the oil market,” Novak said.

Investments into oil sector expected are expected to grow first time in 36 months, the minister said.

All Russian oil companies abide by the oil production reduction agreement, the minister has noted. Countries that signed the agreement are set to perform it, Novak said: “This meets interests of producers and interests of consumers.”

“Our companies perform the agreement; it is voluntary and indeed beneficial for our companies and the budget on the whole. Approximately 70% of extra revenues derived from it go to the budget,” Novak added.