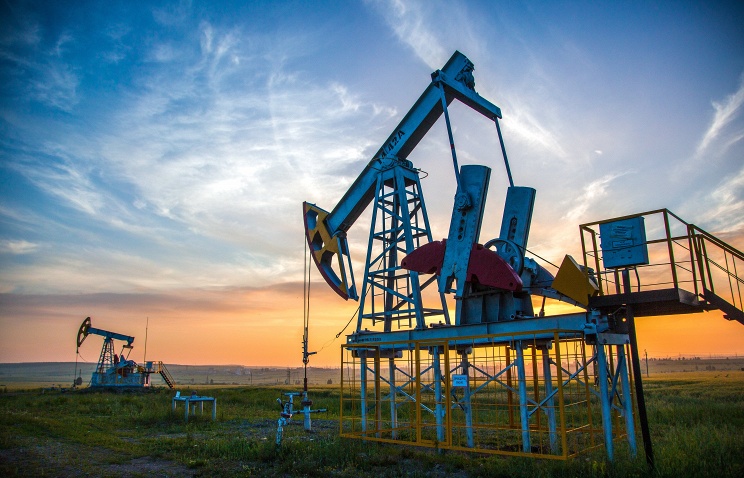 The Russian Energy Ministry is optimistic about possibility of agreeing on “freezing” oil production at the meeting in Doha, Energy Minister Alexander Novak said on Monday.

“I am optimistic,” he said, answering a question about how he assesses the chances of reaching agreement on “freezing” oil production at the meeting in Doha.

According to the minister, investments of 30 largest oil companies in the global economy in 2016 will fall to $338 bln.

Growth of oil consumption in next 10 years

Novak also said oil consumption growth in the next 10 years could increase by 10 mln barrels per day.

“In our opinion, growth of demand for oil will continue – about 1 mln barrels per day for the year. This means that, at least in the next 10 years, oil consumption will increase by 10 mln barrels a day,” he said.

The minister also pointed out that production cost of shale oil would decline.

“Reduction of production cost of shale oil, which will unfortunately go down, will be a price factor,” he said.