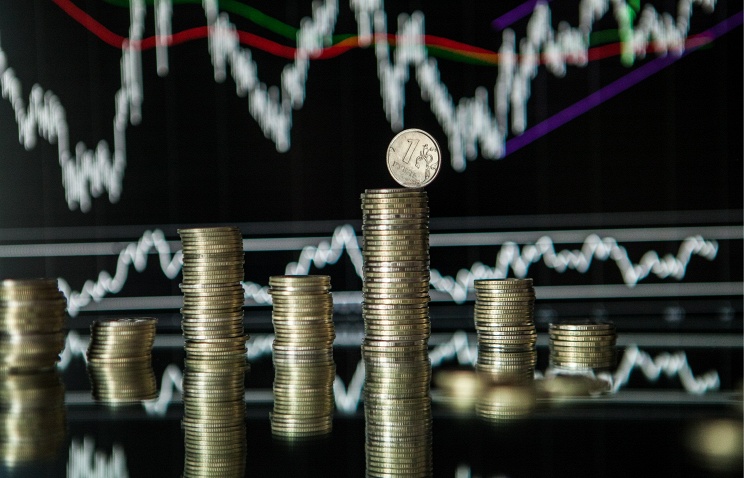 “It gives the whole picture that means of the ruble strengthening rather than weakening,” he said.

According to Ulyukayev, the external payments position – current and capital accounts – affects the exchange rate dynamics, with the first fully reflecting the oil market conditions. “Practice shows that amid low oil prices the correlation with the ruble exchange rate surges to almost 100%. The higher oil prices are the lower the dependence is, with a greater role obtained by the capital account,” the minister said.

Both last year and this year the state of capital account has been much better than expected, judging by the schedule of external debt payments, Ulyukayev said. “In fact the situation is slightly different, meaning those are partially intercompany debts,” he said, adding that “the ruble is most likely to be stronger than expected last year amid current oil prices.”