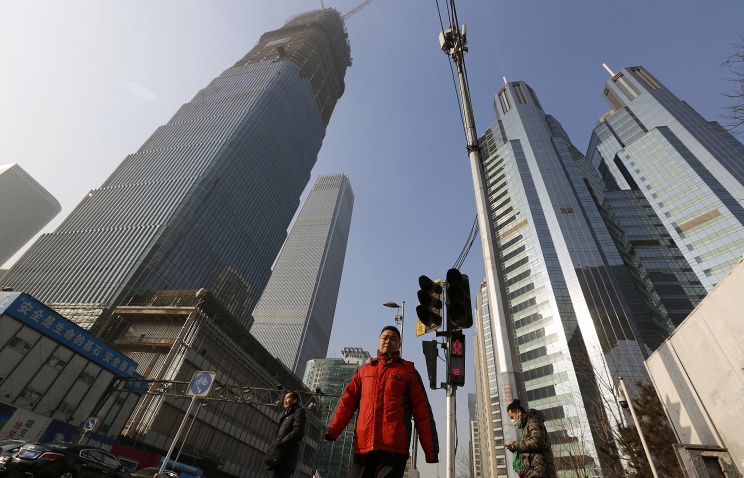 “Generally the interest is there,” he said, adding that it is too early to speak about “particular companies.”

Russian authorities plan to sell stakes in several major state-owned assets, including Rosneft, Bashneft, VTB, Sovcomflot, and Alrosa. The Ministry of Economic Development plans to nominate managing banks for privatization of the state-owned VTB, Bashneft and Alrosa early in April.

The plan is to raise up to 550 bln rubles ($7.9 bln) in Rosneft privatization. According to the Finance Minister Anton Siluanov, foreign companies, including those from the People’s Republic of China, will be able to participate in the transaction.