Russian Domestic Tourism on the Rise 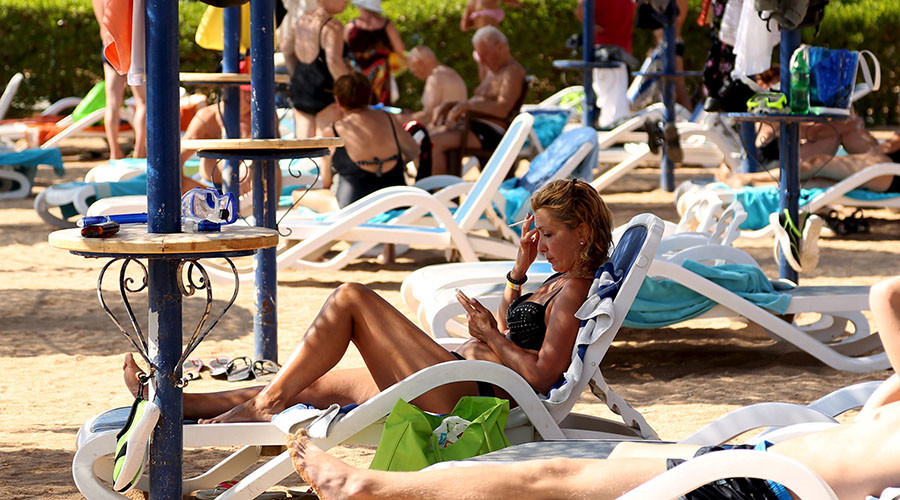 Travelers from Russia curbed their spending abroad by 30 percent in 2015 compared to the previous year, according to the United Nations World Tourism Organization (UNWTO). Domestic tourism has seen a 20 percent increase.

The flow of tourists from Russia shrank 31.1 percent last year with 12.1 million departures, according to the Russian statistics bureau Rosstat.

The decline in the number of tourists from Russia is explained by the weakening of the domestic currency as well as the ban on flights to the most popular destinations – Turkey and Egypt.