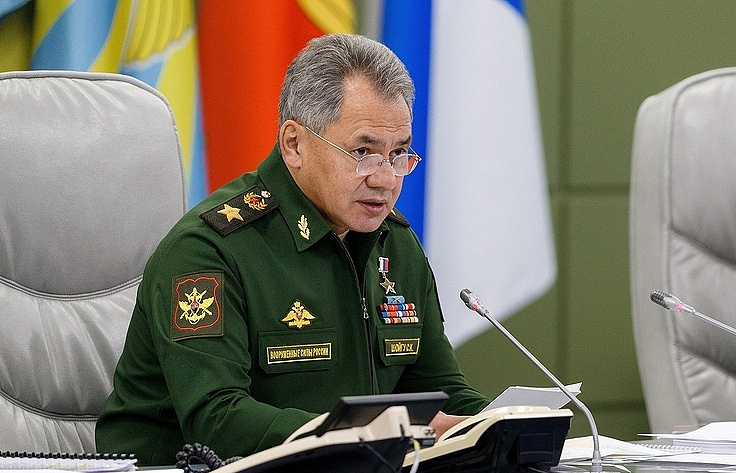 Russian Defense Minister, General of the Army Sergei Shoigu, has arrived in China for an official visit.

Together with Deputy Chairman of China’s Central Military Commission, Colonel General Xu Qiliang, he will hold the 21st meeting of the bilateral intergovernmental commission on military-technical cooperation on Wednesday.

“During the meeting the parties are planning to sum up the results of the work during the past year and outline high-priority tasks in military-technical cooperation for the coming period,” Russian Defense Ministry spokesman, Major-General Igor Konashenkov, told reporters on Tuesday.

The two sides are also to sign a protocol, which will outline the promising areas for cooperation and specify ways of implementing the forthcoming projects, the general said.

During his visit to Beijing, Shoigu will hold talks with Chinese Defense Minister, Colonel General Chang Wanquan. “The two ministers will discuss some pressing issues related to international and regional security and military cooperation between the two countries,” Konashenkov said.