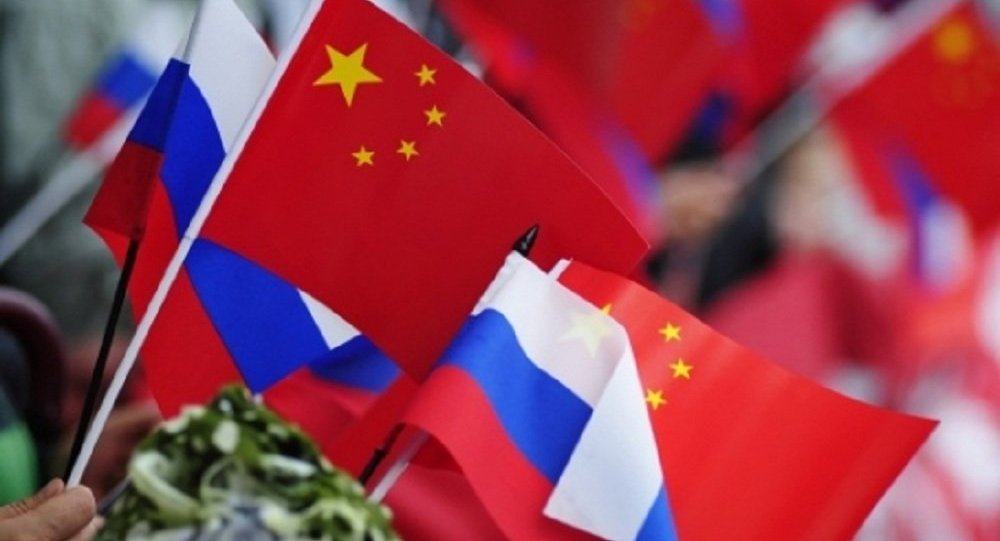 “They added 16 new projects worth of potential investment of over $30 bln,” he said.

“This commission deals with more than 65 projects with a total potential amount of investments more than $100 billion. We carefully analyze all of these projects. Of them 15 projects are particularly interesting to the Russian-Chinese Foundation. The Russian-Chinese Foundation plays an important role in the selection of the projects that are most commercially interesting and profitable,” Dmitriev said.

According to him, 15 projects cover such sectors as ore mining and gold deposits, construction of ports and agro-logistic centers, a cement plant, a cable manufacturing plant, gas-chemical complex.

“A lot of different areas, all the projects are on the territory of Russia,” he said.