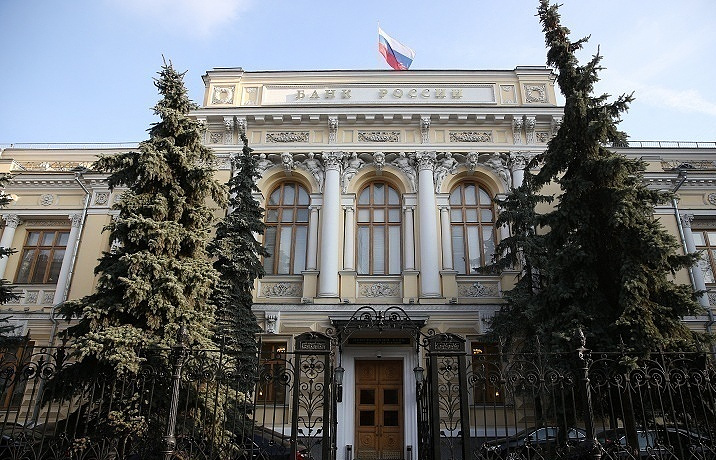 The Bank of Russia does not plan to abandon the floating ruble rate and influence the rate level, press service of the regulator told TASS on Thursday.

The dollar fell 27% against the ruble from the year beginning, along with gradual reduction of volatility. The ruble rate against the dollar remains in the range of 63-67 rubles per dollar in April – July.