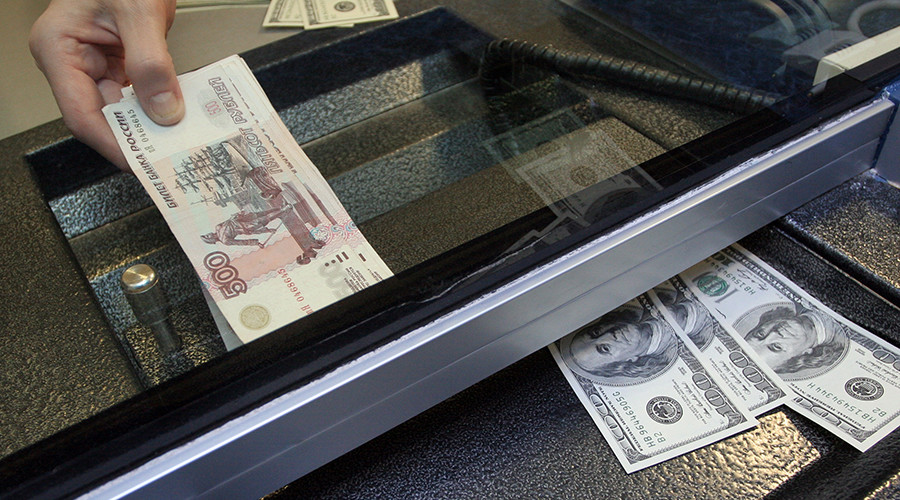 The Central Bank of Russia has implemented stricter rules on cash exchanges in the country. The policy is expected to tackle money laundering and the bankrolling of terrorism.

Starting from Sunday, the authorities require clients to provide a full name, passport details, registration place, date of birth and tax reference number, if the transaction is bigger than 15,000 rubles ($212).

The forms are to be filled in by banks and customer information will be stored by the bank for at least five years from the date of the last transaction. Now a bank has the right to require information on the financial situation of the client, his business reputation and the origin of his money.

Previously, if the transaction was between 15,000 and 600,000 rubles, the rules required a client to give only a name and passport details.

The new law doesn’t limit foreign exchange. According to Gazprombank spokesman Yuliya Elsukova, it is aimed only at combating money laundering and terrorist financing.

According to economist Yevgeny Gontmaher, it is also a measure to curb speculative dollar exchange rates against the ruble. “I think that the Central Bank anticipates a further weakening of the ruble, and decided to stop it. Restrictive measures are introduced specifically to speed up or slow down the fall of the currency. I would say that this is an anti-inflationary measure, because the rapid decline in the ruble exchange rate increases inflation,” he told MK.ru.