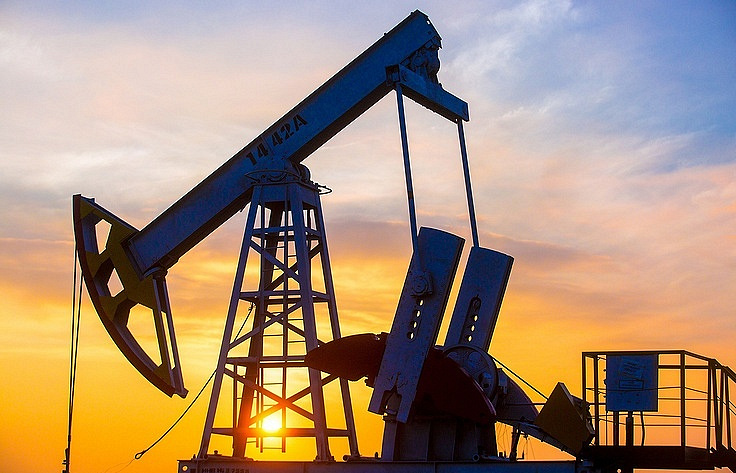 Russia is performing its obligations within the framework of agreements with OPEC and non-OPEC countries and started phased contraction of oil production, Energy Minister Alexander Novak told reporters on Thursday.

Oil production cut is underway in advance of oil companies’ plans, the minister said. “We reduced in 10 days even more than companies planned and intended,” Novak added.

Novak said Russia is ready to discuss Kuwait’s proposal on monitoring of production and export volumes within the framework of agreements with OPEC and non-OPEC countries. However, Russia believes that oil production volumes should exactly be monitored, the minister said.

“We will discuss that on January 21-22, when we will have a monitoring group meeting. We have always held the position that the balance of market demand and offer [should be calculated] on the basis of produced and consumed resources and not to record production and export individually,” Novak said. Export recording should cover export of oil and oil products also, he added.

Several countries participating in the agreement between OPEC and non-OPEC countries already informed about initiated oil production cut, such as Saudi Arabia, Iraq, UAE, Kuwait, Azerbaijan, Kazakhstan and others.

According to the agreement, Russia will reduce oil production by 300,000 barrels daily.