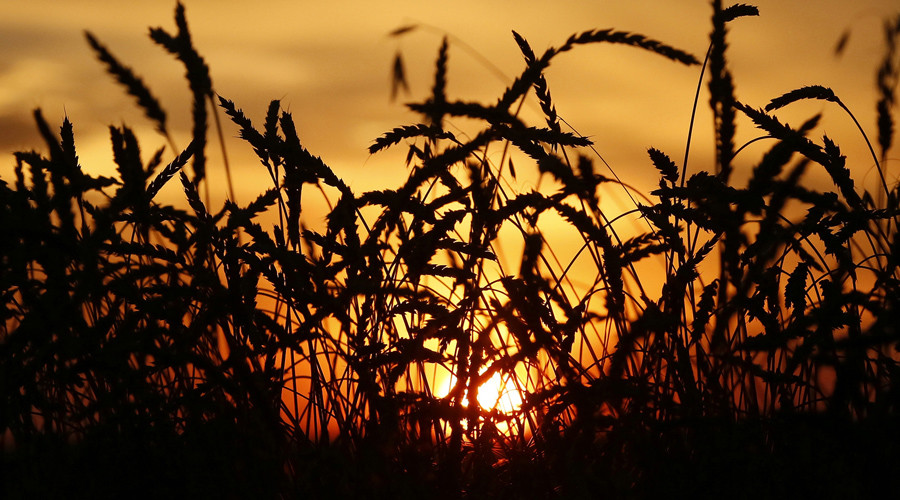 The UN’s Food and Agriculture Organization (FAO) has raised its forecast for this year’s global cereal production to over two billion tons, and is projecting a record harvest for Russia.

“This month’s upward revision rests on improved crop prospects in the EU, the Russian Federation (where a record crop is expected) and the United States, owing to favorable weather,” the FAO reported, adding that bigger harvests are also expected in China and India, while dry conditions dampened the outlook for Turkey.

The forecast for global production is 0.6 percent (or 15.3 million tons) higher than the 2015 estimate and above the FAO’s June projections.

According to the report, “world wheat production is now pegged at 732 million tons, 8 million tons higher than anticipated in June, but still slightly below the 2015 record.”

Forecasts of global rice production in 2016 have been increased by 0.8 million tons since last month to 495.2 million tons.

Russia produced almost 105 million tons of cereal last year and plans to increase production to over 111 million tons by 2017, according to the agriculture ministry.