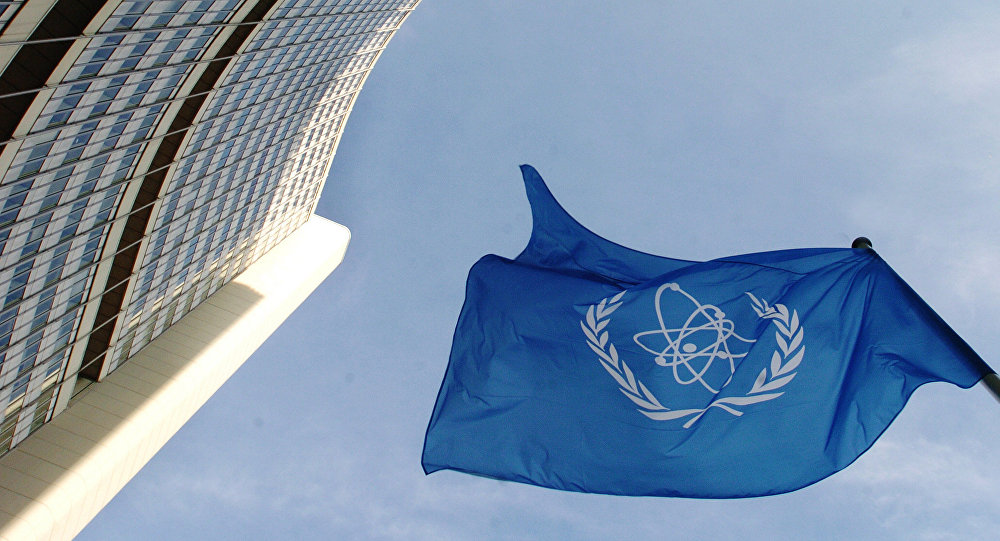 The state-run Russian corporation Rosatom will contribute some 24.6 million rubles ($315,000 at the current exchange rate) in 2016 to the  International Project on Innovative Nuclear Reactors and Fuel Cycles (INPRO), according to a corresponding government directive published on Russia’s official legal information portal, Monday.

According to the document, Rosatom, together with the Russian Foreign Ministry, will monitor how the Russian contribution to the project is used.

INPRO was established  by the International Atomic Energy Agency (IAEA) in 2000 to ensure that nuclear energy is available to contribute to meeting the energy needs of the 21st century in a sustainable manner, according to the project’s official website.