Russia May Sell 19.5% Stake in Rosneft to India and China 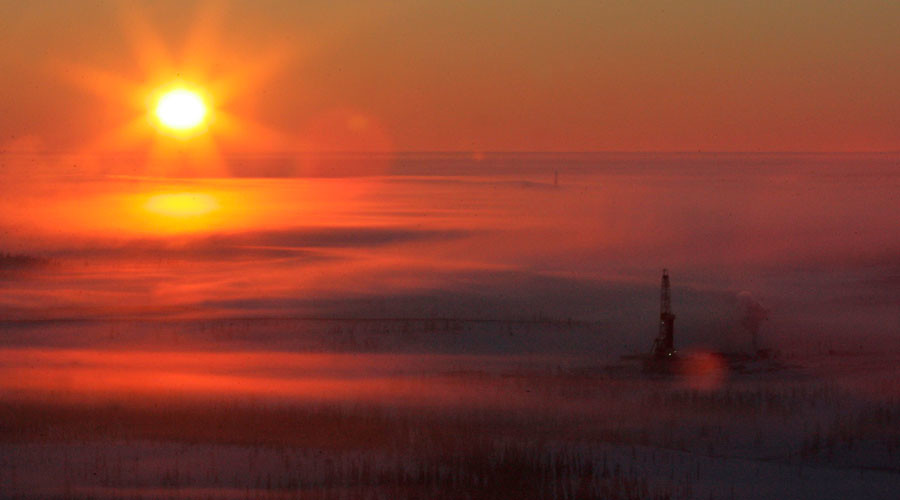 The Russian government is considering selling a 19.5 percent of its shares in oil major Rosneft to China and India, Bloomberg reported Monday, citing unnamed sources.

The deal could reportedly be worth $11 billion and set a privatization record for Russia. British energy major BP acquired a 19.75 percent stake in Rosneft in 2013.

People familiar with the matter told Bloomberg that Moscow would prefer a joint deal with the two nations. China and India have both publicly expressed interest in Rosneft but neither confirmed whether a joint deal was being considered.

However, on Friday during the St. Petersburg International Economic Forum, Indian Oil Minister Dharmendra Pradhan told the media that a deal was possible.